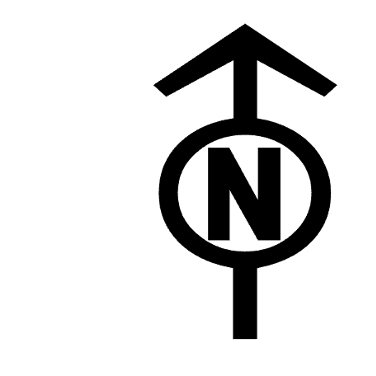 I can create a 3 mile buffer around a point and enrich the buffer with population.  With multiple points and multiple buffers I can then determine which buffers have a minimum population of 15,000 people.

But now I want to determine all areas that have a minimum population of 15,000 within a 3 mile radius in a given study area, like the state of Wisconsin.

Is this even possible without breaking the computer? 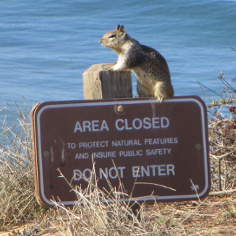 I would consider using a Selection approach to this. In ArcGIS Pro, go to the Map tab > Select By Location, enter in the parameters, including the 3 mile buffer as the Search Distance. Then, now that you have your areas within the buffer selected, you can do a Select By Attributes (also under the Map tab), wherein you input those areas, switching the Selection type to 'Select subset from the current selection,' and build your Expression by either using the query builder or SQL (i.e. Numerical_Population_field >= 15000).

Thanks for the reply Jacob.  The situation is though that I want to create the buffers, and then enrich them with population to determine if they meet the minimum 15k.  The problem is that the buffer is now a moving target, with an unknown number of possibilities.  The trick is creating a process that can create a buffer, determine the population, and then move on to another area.

Or, if we stick to census blocks only, then figure out a way to aggregate the census blocks within a 3 mile area, determine if their populations meet the 15k pop threshold, and then display it on a map for reference.

I keep thinking that the end result would look like an IDW analysis, or as some would call it: a "heat map", with the areas colored to show that they meet the population threshold.  It can also be thought of a suitability analysis, but with the population per area unknown and needed to be determined.