How can I automatically cut a feature line between two non-touching points of a different feature?

Example: I have tracks (red lines) and signals (green circles) 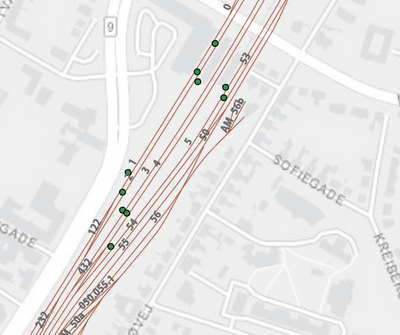 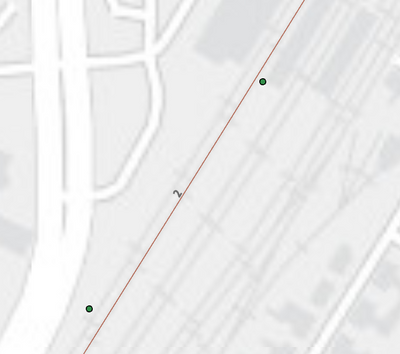 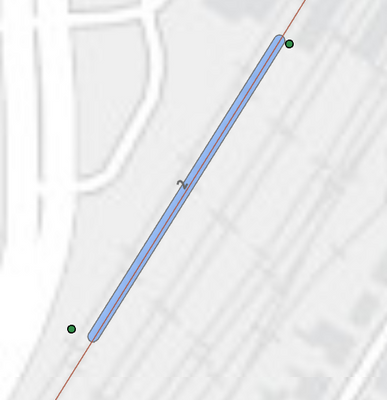 I can now add the original layers to my map and I have now created 1 track possession : 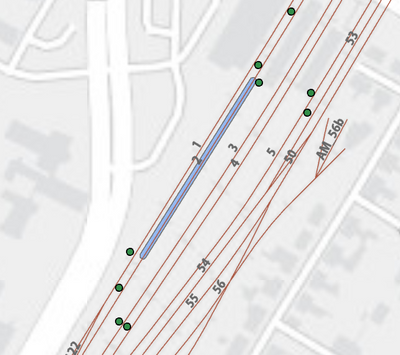 Is there any clever way of doing this automatically?

Thank you in advance,

Thank you for your reply, that seems to be a viable solution.

I can see it requires an extension which my current license does not have.

Is it correctly understood that the functionality of my scripts in Python also depends on my ArcGIS Pro license?

Yes it does require an advanced license and your access to tools in python scripts would be limited to your license level.  That particular tool doesn't require an extra extension, it is part of the Data Management toolset.

I'll try it out and let you know if it works out for me.