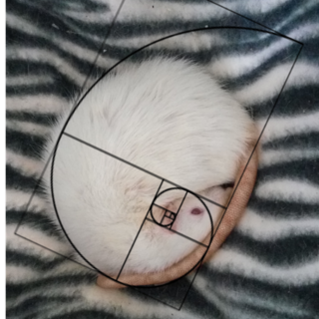 Simple request, make these two colours different.  Preferably, make the shade of the hover-over lighter than the active tab.

In this image, which tab is selected and which is highlighted?

To be fair, showing the little snippet doesn't provide the full context:

which tab is selected and which is highlighted? 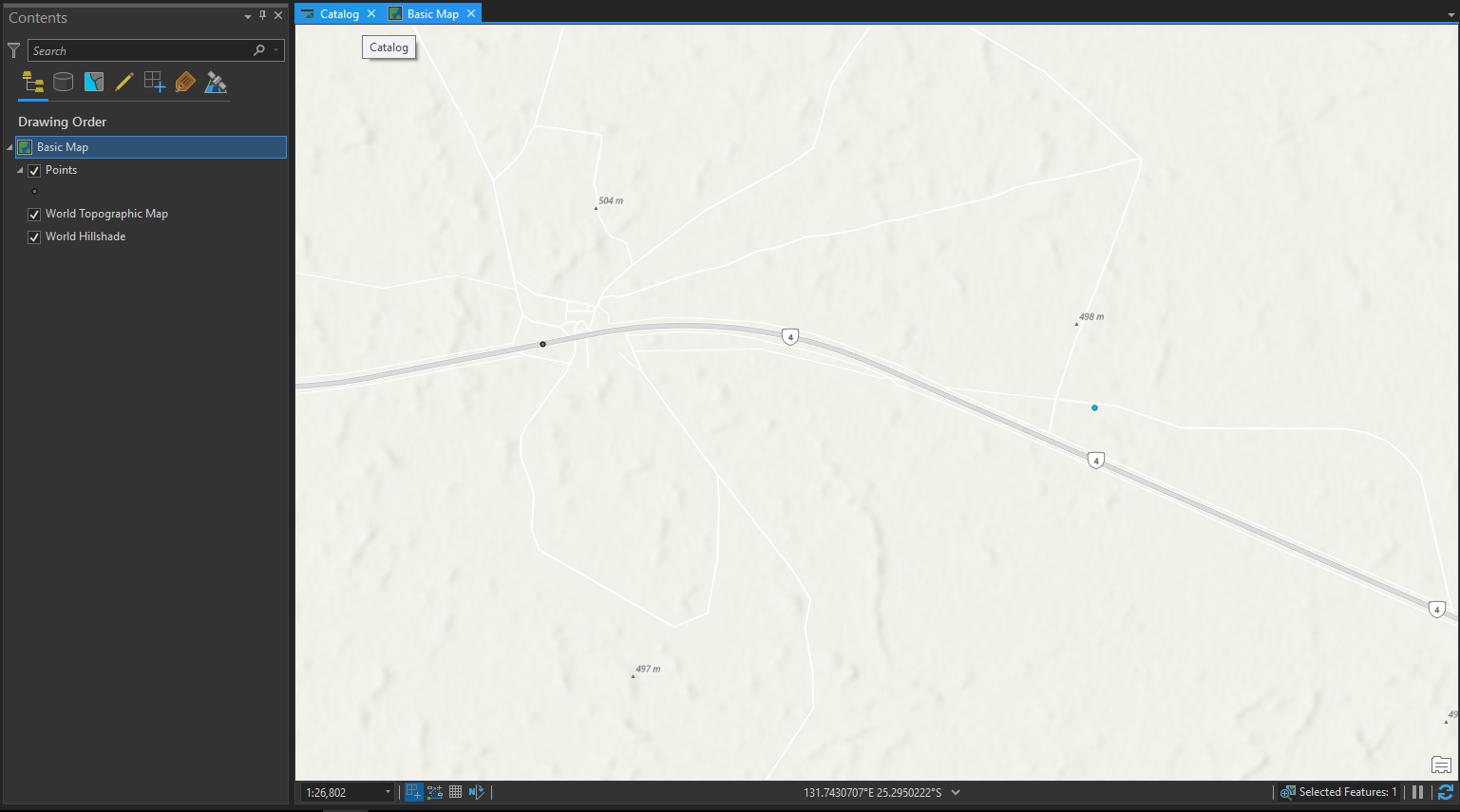 In the screenshot above, Basic Map is highlighted, because I can see the map view.  And my mouse pointer (not captured in the screenshot) is hovering over the Catalog tab, and I get a hover tip that says Catalog. 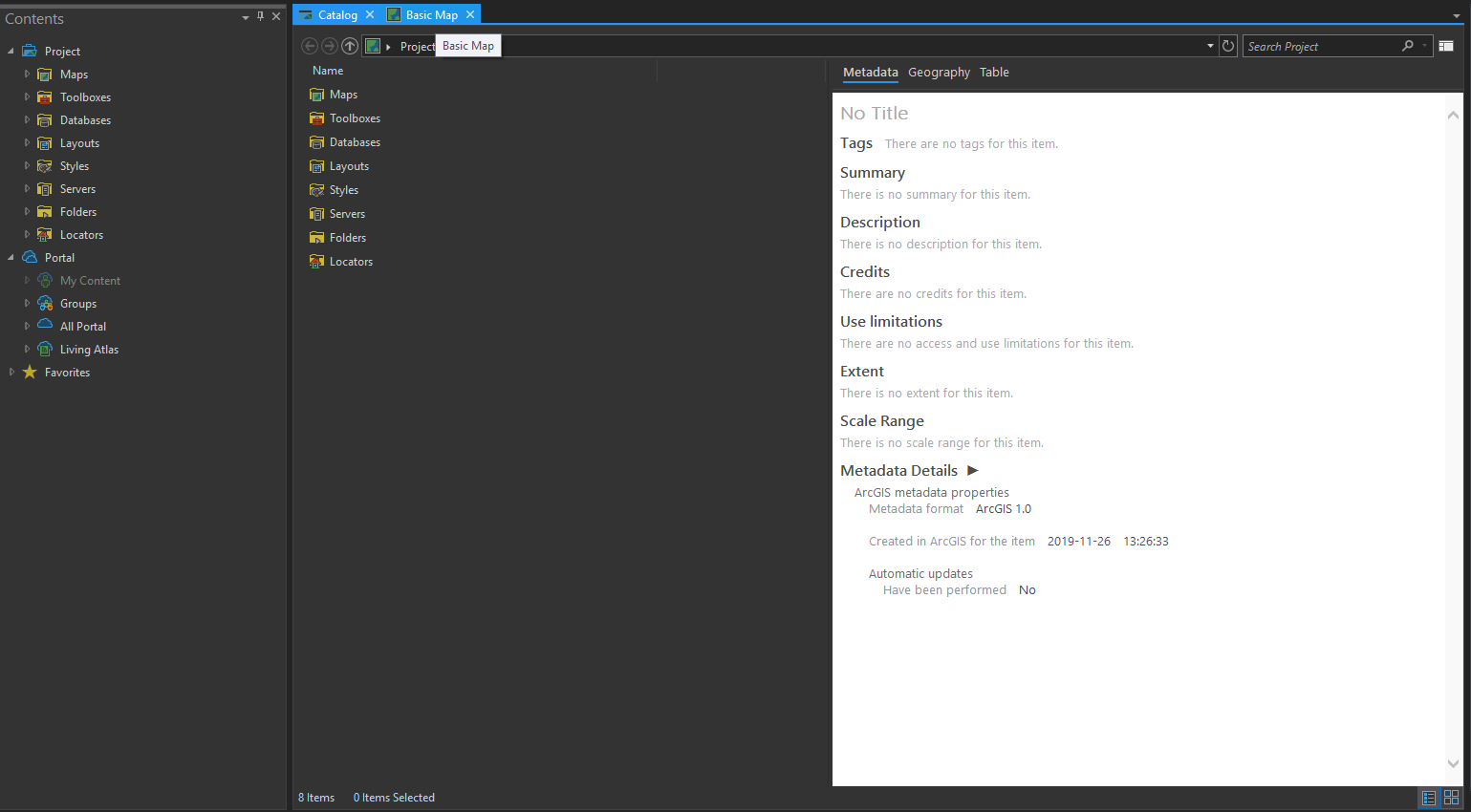 I'm not saying that this issue is making tab identification unusable.  More so that a colour distinction would make more sense and be a improvement on the user interface.

You're right that even if the tab I'm hovering over is the same colour as the tab that is active, I can still figure out what I'm hovering over, between the pop up and seeing what I have on screen.  But having the hover over being identical to the active tab is anomaly when it comes to tab-based interfaces that stuck out to me when trying to transition to ArcPro.

Also, while selecting between a map vs a catalog has a full screen distinction you can use, it's a lot less effective to rely on when you are switching between multiple similar maps of the same study area. 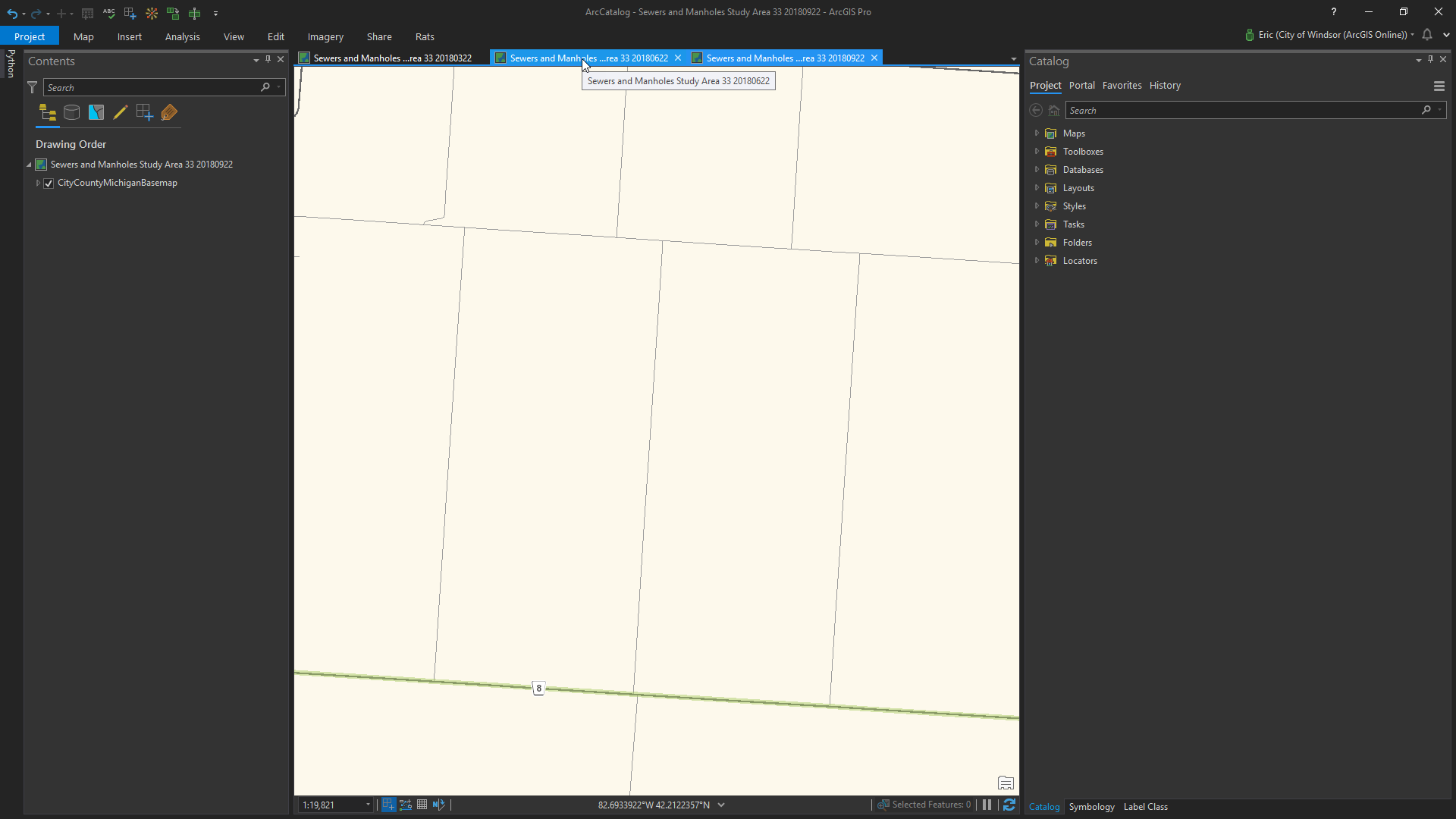