I would like to set ArcGIS Pro to draw a point cloud of more than 10M points at a time.

I have a merged point cloud of around 300M points and my workstation has no problem rendering it all in QT Modeler.  In Pro, it locks me to 10M points.

It also does some weird tiling sort of thing (as part of the scene layer package, I guess) that causes regions of the point cloud to render inconsistently depending on my viewing angle and altitude.  I would like to load the entire thing in and have it all render at every scale.

Granted, this is a high end workstation, but in principle it should be up to the user to set their own quality/performance tradeoff. 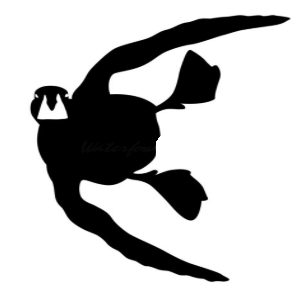