Just to avoid this:

Karl Tian‌ this looks like it is more of a bug than an idea.  Are you able to describe what you do/provide reproducible steps that lead to columns collapsing like that?

Actually I did nothing, this very offen happens whenever you open an attribute table with large dataset and many columns.

And even with small dataset, it usually appears with width of the title, not content.

I'm having the same issue. I'm on ArcGIS Pro 2.4.1, so it's possible this has been patch since. 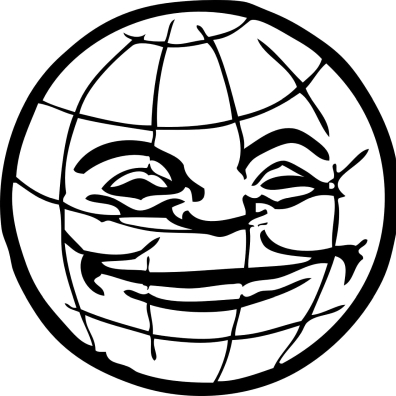 I also see field width problems in Pro (2.4.3), but it only seems to happen when I work in a Pro window that is not maximized to fit the entire screen.  For example, the first screen capture below was from a Windows 10 half-screen-size Pro window.  The acres2 values came from Calculate Geometry.  Several other fields were compressed in width as well (a, C, a, S) in the half-screen view. The second screen capture was from a maximized Pro window.  The acres_new values also came from Calculate Geometry, but this tool was run with the Pro window already maxed.  As you can see, the original compressed fields including acres2 were retained even after I had maxed the Pro window.  The values in the acres2 and acres_new fields should be identical.

It would be very helpful for Pro users to have some type of auto field width built in to the attribute tables, or at least a button to do this manually.  This is especially true for new users who would likely assume the field widths are correct.  Certainly no Pro users would expect that the field would appear to be truncated to the left. 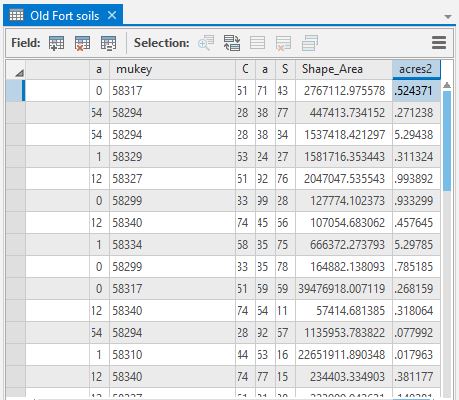 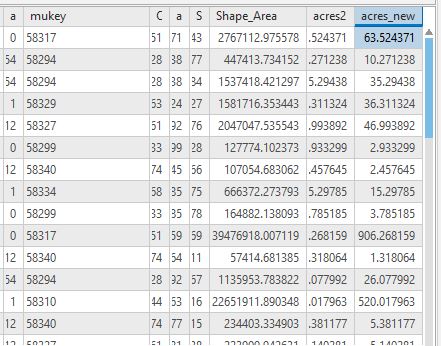 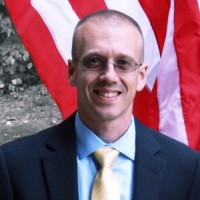 I'm using ArcGIS Pro 2.5.2 - and this is still a problem with no apparent solution.

Hi Ted - sorry that you're running into this frustrating behavior.  I don't have a solution for you today, but there are a couple of column-resizing improvements coming in ArcGIS Pro 2.6 scheduled to be released towards the end of July.

This will at least allow one to quickly highlight all of those columns at once and double-click to expand them.  In terms of the table getting into this state in the first place, that would be seen as a bug.  Attribute tables in Pro will be getting an overhaul for the 2.7 release which will hopefully address this issue.

I hope that sharing this helps!

Thank you for sharing about the pending improvements to the column sizing in attribute tables. What you demoed there in the animated GIF is exactly what I'd wanted to do while working on a project over the weekend - glad to see that it's in the works!

Appreciate the heads up!

This is fixed with the new table control in ArcGIS Pro 2.8.

See Ideas in ArcGIS Pro 2.8 for all the other ideas you can expect to find when you're able to upgrade to 2.8!

Hi Kory. Can you please assist with how the ability to make fields open to the width of their content  by default? I can't find any new 'table controls' and when I open any attribute table I still have to double click each field to get it to size to its content. Is this what has been implemented, and I just can't find it? I appreciate your help if possible. I'm using version 2.8.0.