Here's screenshots of my ArcGIS Pro symbology I set that I'd like to keep, vs the Map Viewer arrow symbology. 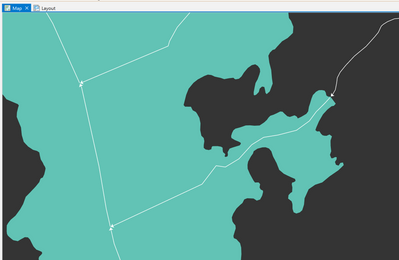 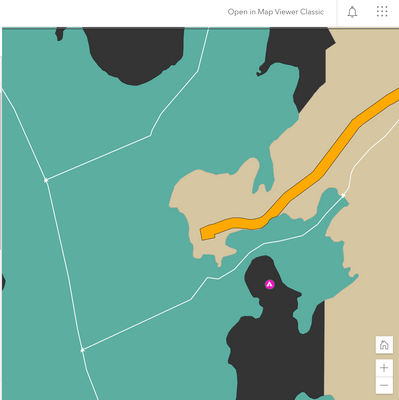 In summation, I need help either fixing the visible range for tiles, or a way to keep the symbology when I share as a feature/feature tile.