How to convert a point layer to a polygon layer?

I am trying to alter a rather large dataset about solar radiation across the US. 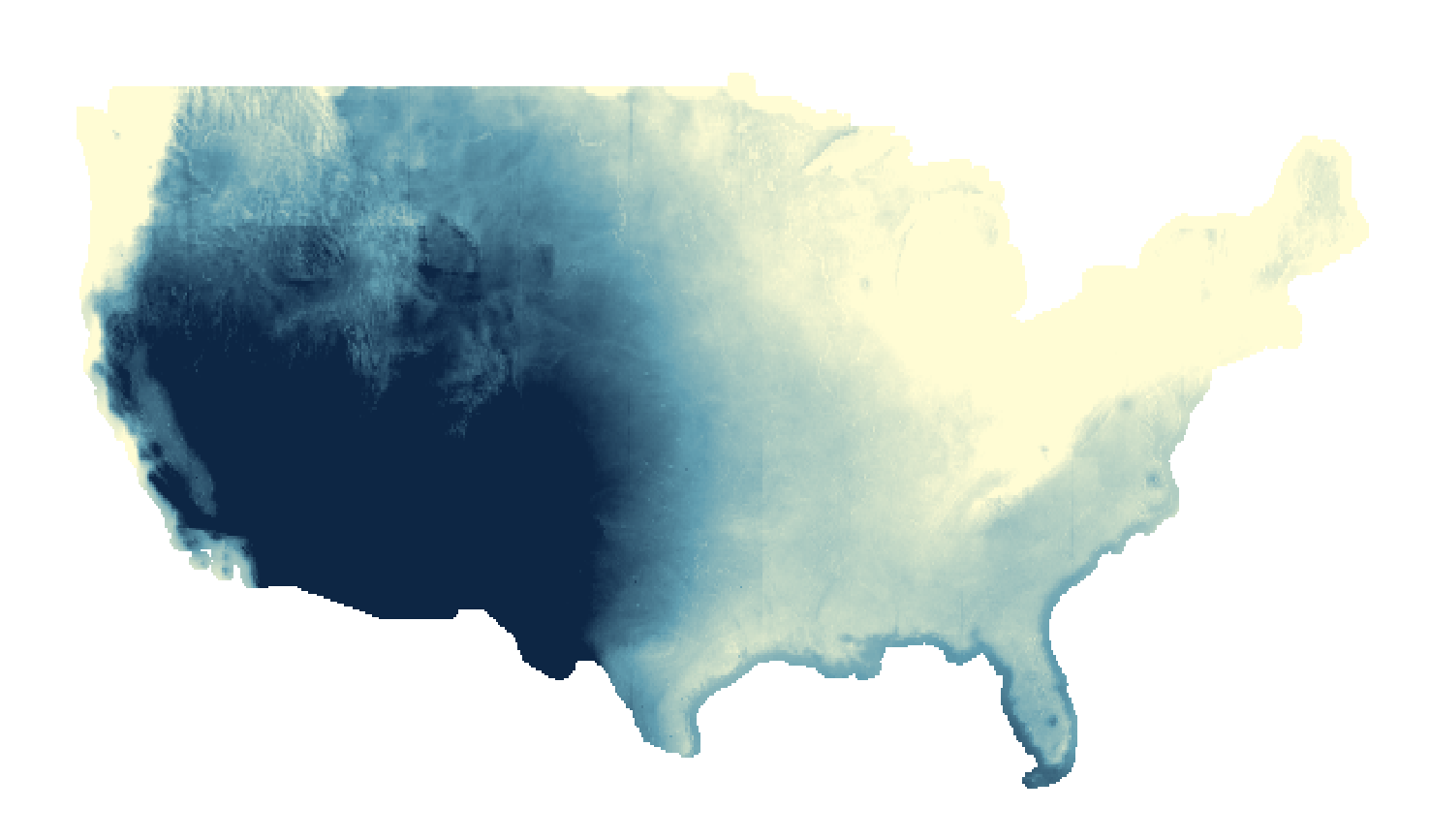 This map was downloaded from the NREL as a zip file. The table has an ID, Gridcode, Long, Lat, etc. The data is gridded into 10km by 10km squares.

GIS recognizes this layer as a Polygon layer, and gives me quite a few styling options to represent it. 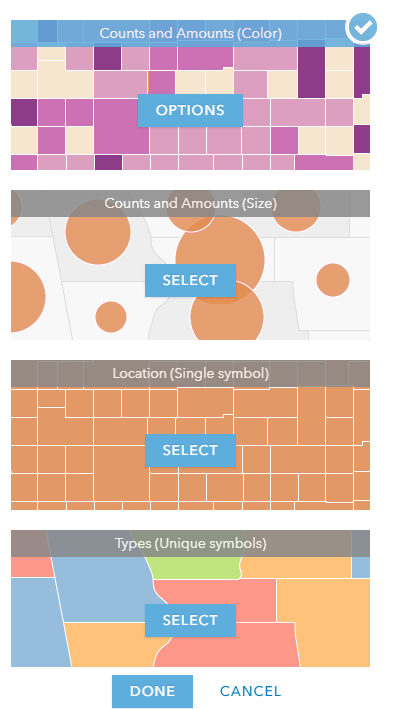 I wanted to calculate an optimal tilt for solar panels based on Latitude and add it to my pop-ups. I exported the map's table as a CSV and did this calculation in Excel. The new table is identical to the one I exported except that it has a new column that is the optimal tilt.

I imported this new table back into ArcGIS online, however, it uploaded as a point layer instead of a polygon layer. When mapping any data, it represents my data as points instead of polygons. 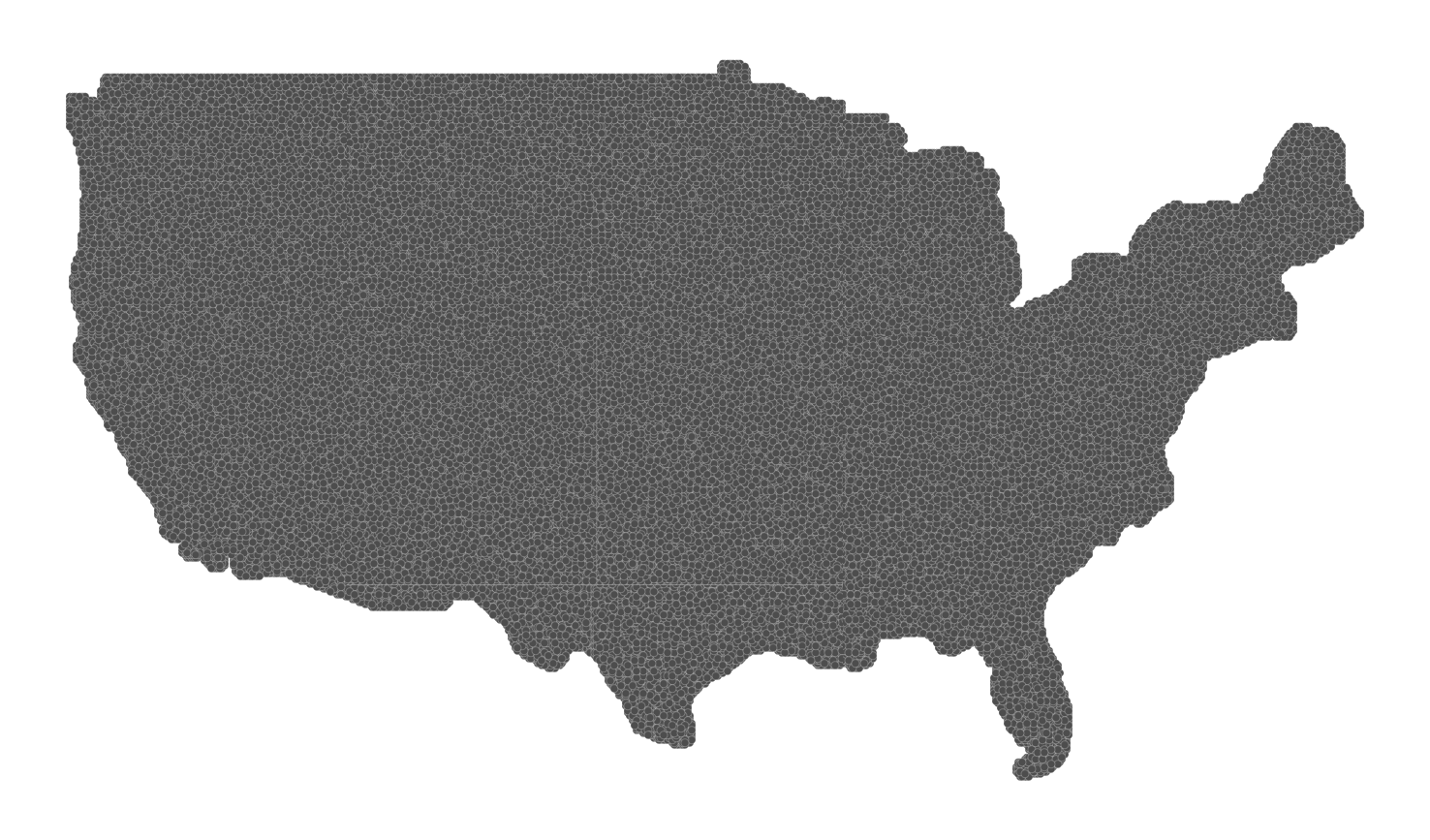 Singular points still represent a square area of 10km by 10km. The data is actually identical to my previous map (save for the new addition). I only have two styling options, neither of which represent my data efficiently. 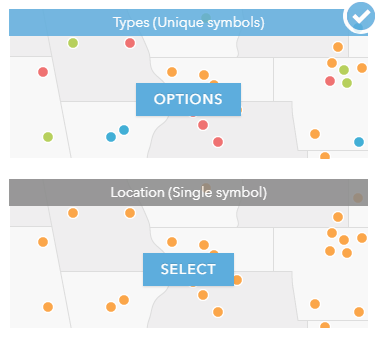 As I stated previously, GIS lists this new feature layer as a point layer instead of a polygon layer. I am confused as to why this is the case. Is there a way that I can change this to a polygon layer so that I have more options in visually representing this data?

Yes, I did consider that, but the dataset is too large to be used with the Join Features tool. After about 6 hours of it processing that analysis, I gave up on it.

If you have pro you can do a join and just calculate the field s across its quicker then join field's.  Can the calculation  be done directly into the table on arcgis online ?

Sorry, I don't do arcgis online much and I tend to use arcpy.ExtendTable to do joins.