Arcade: Default allOccurrences Boolean in "Replace" Function Can Cause Problems 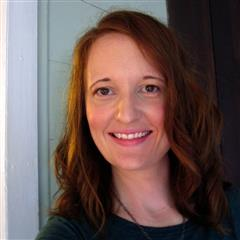 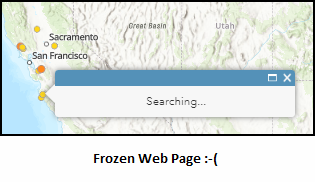 I noticed the following behavior when using Arcade in ArcGIS Online.

I added some expressions to configure a pop-up in an AGOL map. After some work, I realized that if I selected one of the points on my map, the entire web page would freeze. Eventually my web-browser would show a "Page Unresponsive" message and encourage me to exit the page.

After some testing, it appears I had accidentally prompted an infinite loop when using one of the functions. I had included a Replace function in which I was trying to replace "Flood" with "Flooding". By default, that function attempts to replace all occurrences of the text. I thought that meant all occurrences in the original value--but apparently I prompted an infinite loop. Setting the "All Occurrences" Boolean to false solved the issue.

From what I've seen: