In ESRI Redistricting Online there is a Manage Groups tool, and under that a Manage Users tool that allows a group owner to view and manage outstanding invitations. I would like to see this functionality ported to ArcGIS Online and Explorer Online. Currently, I do not believe there is a way to see which invitations have been sent out but not yet accepted. 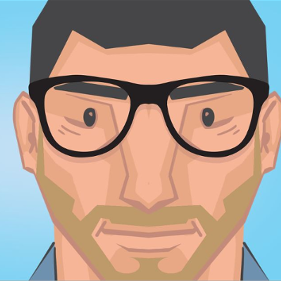 I agree that being able to access the members of each group quickly and in one location (don't have to hit the back button each time and wait for the page to refresh and then select the group and wait for the page to load) can reduce frustration and allow me to 'get er done' quickly.
I do like how I can see the list of groups and the thumbnails so I wouldn't change that, but a 'universal' group management window can save a lot of time and make  management more manageable.

Here is a screen shot of the Esri Redistricting Online dialog box the danmaher mentions: 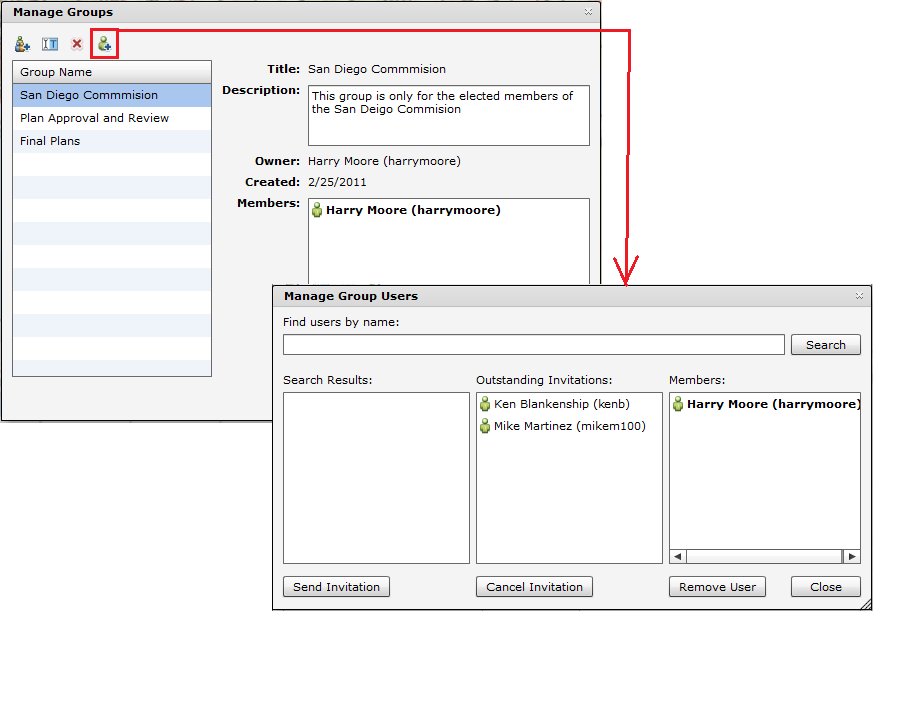 However, once I've sent the invite, each user is required to log into AGOL and 'accept' the invitation, something that they are not that great doing. We often get queries back about whether the group invite was ever actually sent. There is currently no way that I can find of looking up and confirming that the invite was sent, so we end up 're-inviting' them.

It would be great if there was a list of 'pending invites' in AGOL.

There is already a list of 'Membership Requests' - the 'Pending Invites' would be much the same. It should also serve the function of allowing the group administrator to delete the invite. Currently, once the invite is sent, I don't think you can delete the invite until they accept it - could be a security risk if an invite was inadvertently sent to the wrong username.