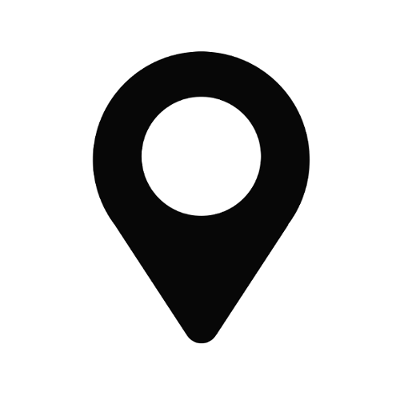 ArcGIS Monitor is exhibiting some odd behaviour I don't understand. MongoDB runs on the server D drive which was recently running out of space. We added 10GB , expecting the available space to be steadily consumed at a rate of around 1GB per month, therefore giving us approx 10 month before having to consider expanding the drive again.  However, only a few weeks later the disk space is nearly all consumed: 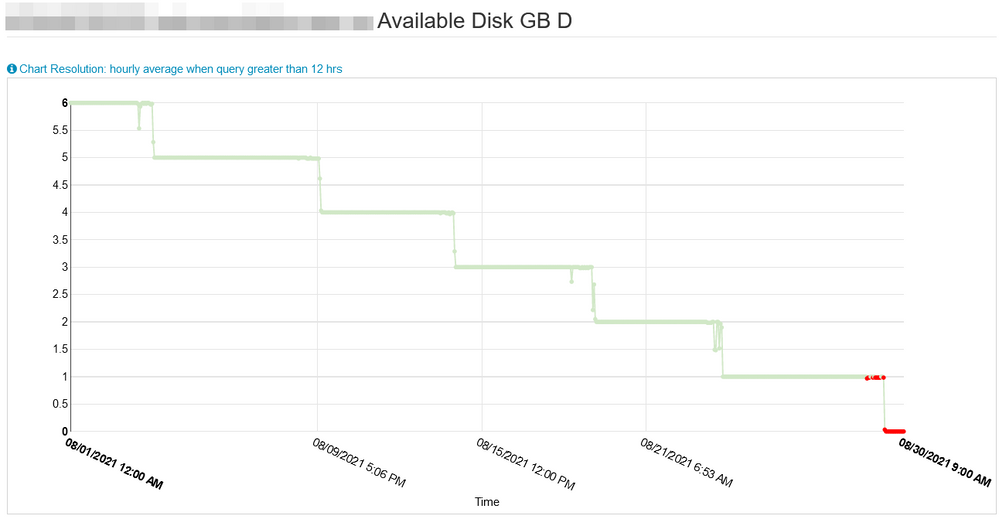 Periodically, 1GB of space on the D drive will be quickly (in ~1 minute) consumed and I can't understand why. These events occur approx every 6-10 days. The only directory on the D drive larger than 1GB is the ArcGIS Monitor db directory, which points to the issue being related to ArcGIS Monitor. 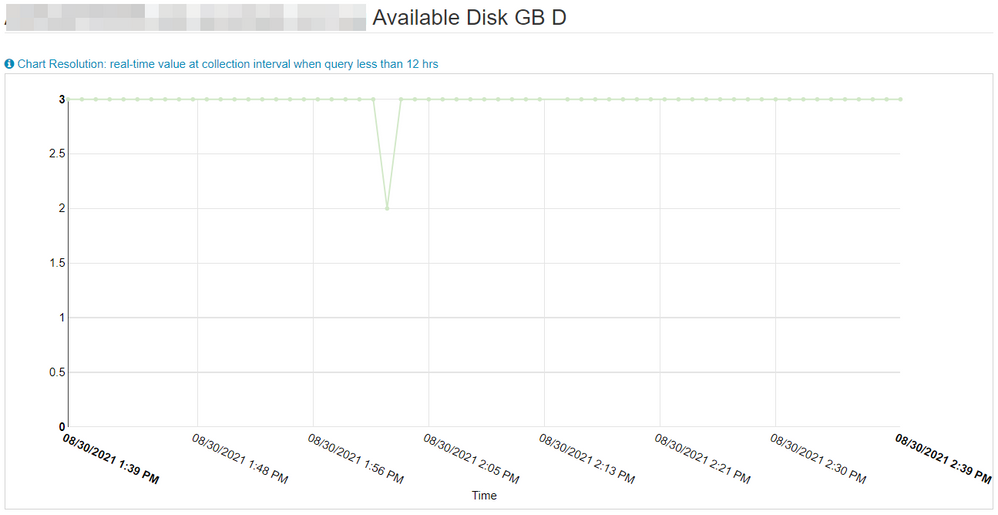 The server has been rebooted whilst we've been experiencing these issues but it did not correct the issue.

Taking a shot in the dark here,