PDFs Stopped Opening in an ArcGIS Hub Site via a Gallery 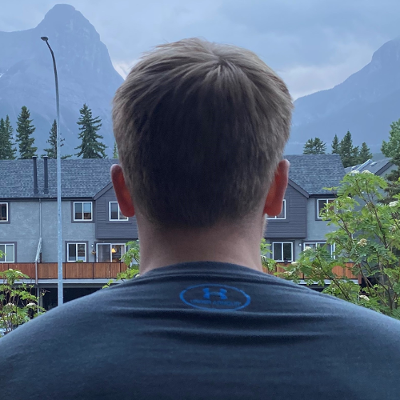 I am having issues displaying our hosted PDFs through a gallery using ArcGIS hub. Regardless of whether I have the data shared publicly or to just myself as the owner (or if I try Chrome vs Microsoft Edge), I am finding that sometimes the PDF will display and sometimes it will not. There doesn't seem to be any consistency as to whether it will display.

I didn't have an issue with the PDFs not displaying before today. I tried deleting the gallery from my site that the PDFs resided, then recreating the gallery. The first couple times I tried to open a PDF it worked, but then stopped working again altogether (on both browsers).

The issue seems very similar to the below article. Any suggestions for changes I can make or is this a bug?

I have web apps (under the Interactive Maps page shown below) configured in a gallery similarly to the gallery on the PDF page, and have had no issues opening the web maps/apps through my site, whether publicly shared vs. shared only to me, Chrome vs Edge, etc.

This is the error message that displays (it is not currently shared publicly): 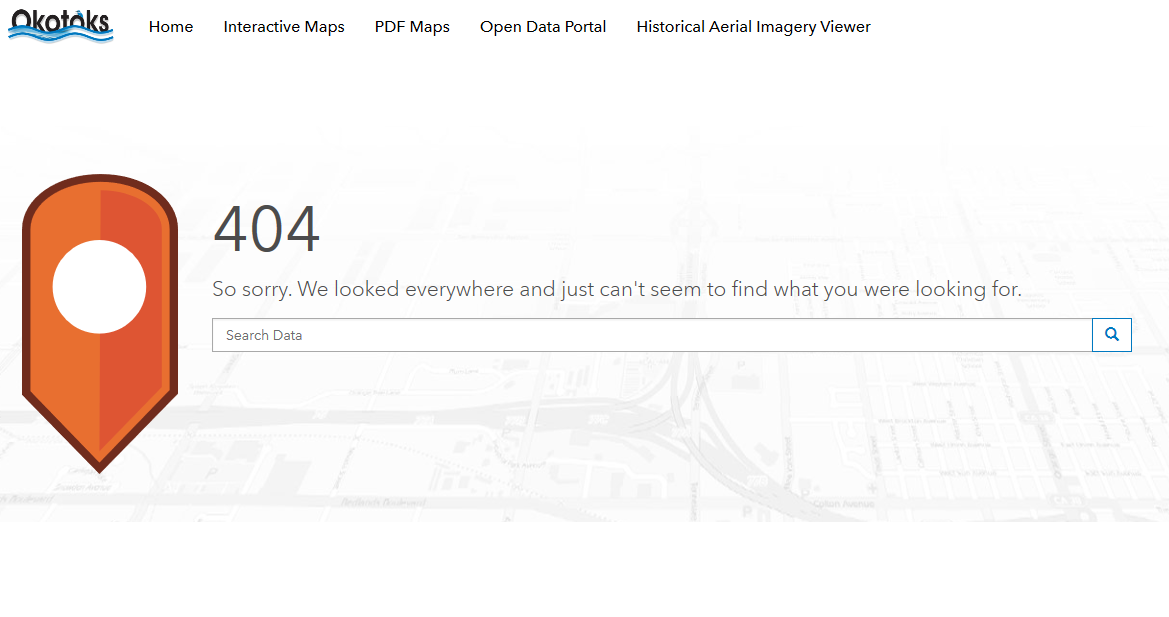 Hi Brett Thome‌,
I'm sorry to hear that you're having this problem and that it's intermittent. It seems that there is an issue either linking to or finding the item. When you cannot access the PDF through your gallery, are you able to find and open the PDF using either your site's search or content library?

Thanks for the response Thomas,

I am using a different group for the PDF gallery content on my "PDF Maps" page, not the "Content" group that was automatically created for my site. Same goes for my "Interactive Maps" page I created, the content in that associated gallery also is not the automatically created "Content" group for the site (but this has posed no issues). I wanted to narrow down my site search to only include downloadable open data like shp/kml/xls formats and keep the search separate from my PDF and interactive maps. As a result, PDFs aren't even being displayed as options to choose from in my search.

I tested again myself and every PDF was working perfectly fine in view mode (AGOL login credentials I assume are still cached as a result). So I shared the "PDF Maps" page publicly, tested in an incognito window, and noticed the PDFs no longer would display for me at all in incognito. I got a coworker to try with the site momentarily shared publicly, and found both on Chrome and Edge (with no cached AGOL credentials) that the PDFs would not display for him either. Then magically after trying a few times, the PDFs would show for him on both Edge and Chrome. He was not signed in, and in incognito when I tried neither was I. We never use Edge organizationally either so there should not be anything related to AGOL in his Edge cache.

A lot to unpack here, and I'm probably over complicating things. Thanks for your help!

Brett Thome‌ content is not required to be shared to the site's content group in order to be displayed in a Gallery Card; it sounds as if the default group filter to the site's content group is set.  Check the Gallery Card's settings under display and see if any groups are denoted under "Groups", be sure to check the other filters on the editor to ensure content isn't accidentally being filtered out.

Content displayed in the Gallery Card should respect the sharing of the item itself, this means an anonymous user in an incognito browser should only be able to see public content.  It appears though the issue is also the intermittent display of content which should be eligible to be displayed.

I'm not able to reproduce at the moment, feel free to email me the site URL and PDF item URL if possible - brollison@esri.com

Thanks for your response. I think I had everything configured correctly when this issue occurred, but I've had everything working for a while now by using the default content group of my hub site instead so my issue technically has been rectified, just in a different way then I initially was hoping.

All PDF files that I have hosted on AGOL have had public sharing set all along, same went for the groups that the documents were shared with, as well as the gallery card has been set to public sharing the whole time. The gallery card is displaying only "Documents" under "Content Type", I selected my public group the PDFs were shared with dynamically as opposed to manual content selection. Seemingly, the only difference between it working now vs not working before was that the data was shared with a different group that the gallery card was displaying, all other sharing settings were identical including the previous groups sharing being public.

It could have been my own user error at the time, but I'm 99% sure I had all sharing setup identically to the way I do now, just using a different group to host my PDFs for my PDF page on the website. If the issue can't be recreated it probably is non-existent.

Hi Brett Thome‌ -- very odd, could it be the other group you used was not publicly visible?  It is a little counter-intuitive, but public content shared to a non-public group isn't accessible to anonymous users because they cannot access the group's directory to see what content exists.

I am having a problem displaying a PDF from a gallery item also (having a problem with feature layers too, from a category card). The PDF is in the hub content group. The hub is shared with the Organization, and also is the PDF. I am logged in and I am an Admin.

When I click the button to open it, I just stare at the loading animation. The only way to make the PDF to show up is to clear the browser's cache (Chrome). Then it immediately loads.

If I try again to click the button and open the PDF, it again does not load until I clear the cache.

Hi Darina Tchountcheva‌ -- I haven't been able to reproduce this issue, but happy to take a closer look.  We've had some search outages, but may not be connected.  Feel free to email me the site you are experiencing the issues with (brollison@esri.com).