HUB - Give your site a name

Is it looking at similarly named features (hosted features, maps, groups, etc.)? Thanks. 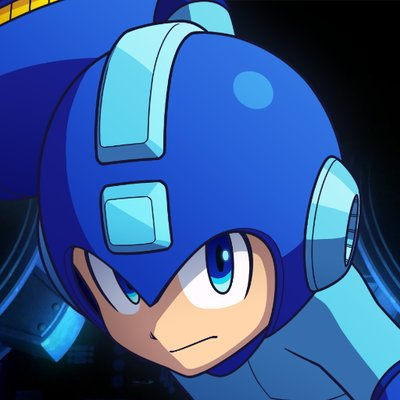 Are you referring to the Site (now renamed as Initiative) Title or Site name?

I just tried creating a new Initiative, and the only restriction I see is the 4 character for the name.

Can you check to see if you already have a group in your AGOL with the same site name?

As described in Site configuration,

Content is added to your site using ArcGIS Online groups. If you're not familiar with groups, they are a way to organize content like datasets, documents, web maps, and other ArcGIS Online itemslike web maps, surveys, and documents. When you create a new site, a group is generated for you called <Your site's name> Content. You can use this group to organize the content you want to share on your site.

Thanks Derrick Wong‌. It is 'Sites' which is created through HUB. There is no requirement to have an existing group with the same name and there are no groups with this name - there are similar names, but not this exact name. This still doesn't address the issues of the error message. Character length is greater than 4.

Jamie Lambert‌, yeah there isn't such a requirement, I asked if the group existed in the off chance it is trying to create the group that already existed. Apologies for the confusion.

Out of curiosity, what names are you getting the error with? I can test it on my AGOL to see if i can reproduce the message.

In the same link above, under Manage basic site settings:

Provide a site URL. The name you provide appears at the beginning of your organization's standard site URL, for example, mysitename-hub.arcgis.com. There is a maximum 64-character limit. By default, the site will be named data.

and Configure a custom URL:

The steps for configuring your domain name system (DNS) vary depending on where your domain name is registered. You should check with your registrar for details. Changes to domain registrations can take up to a day to function, so be aware of the potential delay. In the meantime, you can use your configured hub.arcgis.com site URL.

It may very well be that the name you provided is registered? 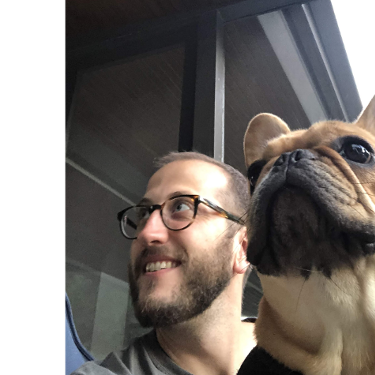 It is checking against group names (as the creation of the Site also makes a set of groups). On creation groups can't have the same name in the API (but oddly you can rename the group into a duplicate name). Just give your site a new / unique name and rename into the duplicate.

Thanks for the comments Derrick Wong‌ and Graham Hudgins‌. I've done a few tests and added some pictures. Hopefully that will help!

I'm not convinced groups are being created (at least not group groups - a 'Site' may be considered a type of 'group'???). When I create a Site, there is a dialogue along the bottom of the page that certainly indicates a group is being created, however when i search for the group afterwards, there is nothing to be found. 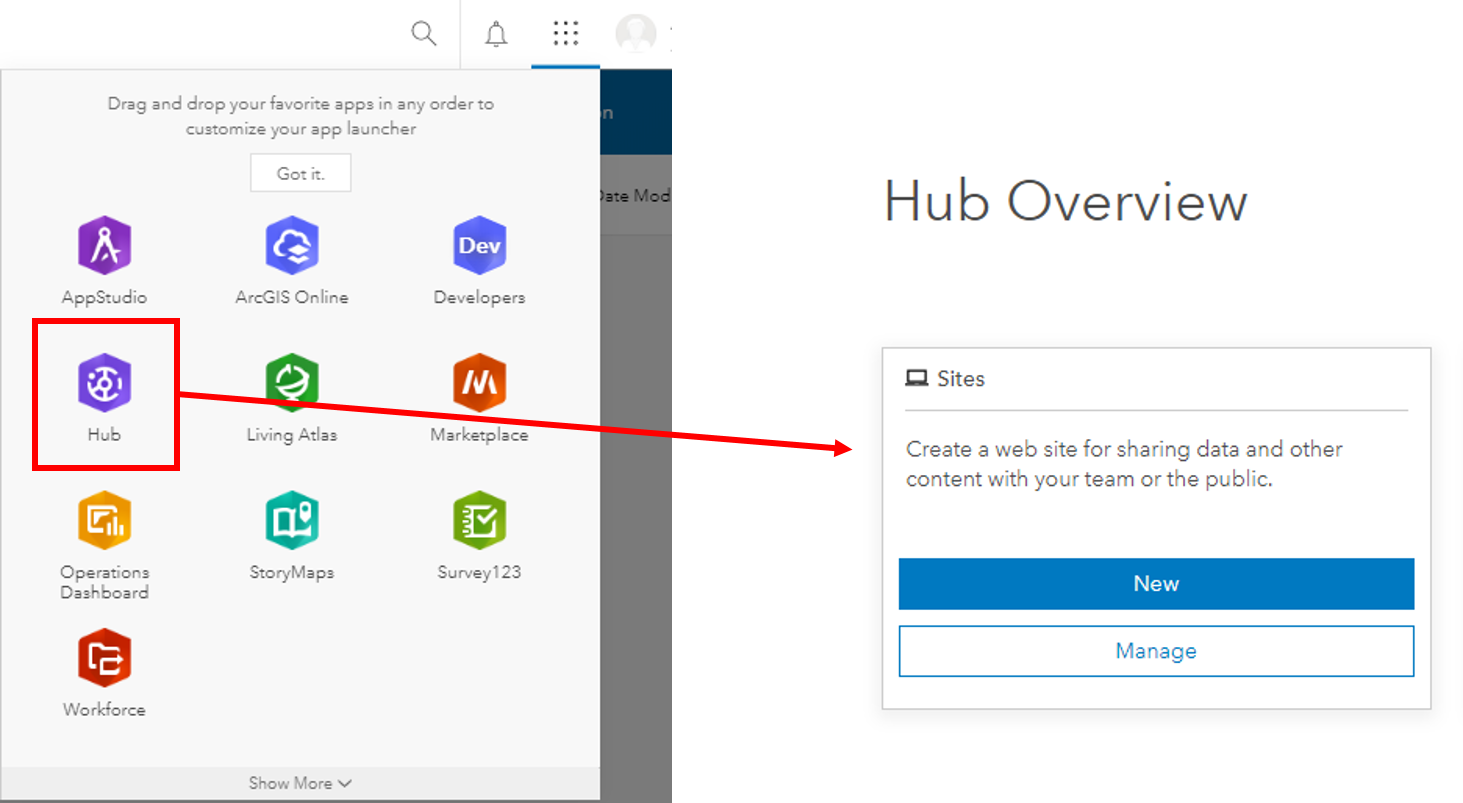 The HUB Site i am trying to create is 'Pipeline Surveillance'.

I would be interested to see if either of you see this issue?

Your comment about a registered name is interesting Derrick Wong‌... Could this be a problem even thought the URL for a Site contains your ArcGIS Online Organisation name?

When you mention group names Graham Hudgins‌, the name is just an alias isn't it? The group is identified by an ID (e.g. da99b6b0a4e94bf59726278b45e8cb4a). Is the alias used over the ID behind the scenes anywhere?

Can you privately email me credentials to this org?

I'm having this exact same issue.  Was a solution found for it?

I'm not aware of what the issue was, or if there was a solution to the issue. In the end I just changed the name to something that worked as I had deadlines to meet.