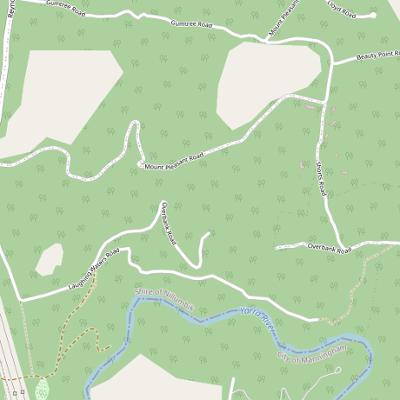 In the early days of Field Maps, I remember there were two options for offline areas in the App.

I'd thought that if you update an offline area on AGOL via Field Maps Web App, that the update option would be displayed and you could update features and definitions in one step. I've not see the 'Update and Sync' functionality in a while now.

I am probably missing something, but find the only way to update an offline package is to remove it and re-download. The problem with getting my field officers to do this is that it requires re-downloading basemaps using precious data. Its also a pain that I have to rely on field officer to remove and re-download periodically as they don't always follow instructions :)