How to bulk delete protect and mark as authoritative? 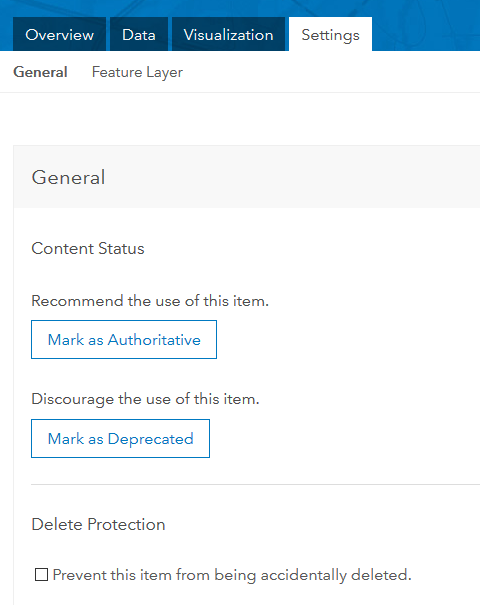 Looking for a python way to do this on thousands of items at once. ...

I see with https://community.esri.com/thread/220209-set-data-item-as-authoritative-with-api-for-python I can do it one item at a time....how to do on all items say, owned by Sasquatch? While I'm on this thread, how to assign the same number of items to a single Category, at once?

Copy the python script to a new Access Table.  Two tables one that is thousands and one that is just the script.

Change the script so that the variables match your environment. other than <item id>

Add to the bottom of the script

this does not delete the gis or the item it just deletes them from the running python script so they can be used 1000's of times.

add both tables to a create query session.  add the long one as the first field ad the script as the second field.  Then do a make table.   This will create a new table that has your id's on the left and the script on the right.

Then make another query to replace the

with the value from the left column.