We're about to launch an internal Portal site with a couple of main apps that we want to direct initial users towards. We're keeping what they can do on the site down to a bare minimum and will roll out more of the Portal functionality over time.  One behaviour that we've just noticed is when searching for content with a phrase such as "esri" - which returns 645 items - see attached screenshot.

It looks as if the search is returning a lot of internal items such as regional variations for each of the different Story Map templates.  When you click on the content owner these appear to be some sort of internal ghost accounts rather than Portal members.

I know the likelihood of users searching on something like esri is probably quite low but we'd prefer it if these items didn't get returned at all in any searches and instead only content that we'd approved via the standard sharing mechanisms were shown.

However it only seems to be effective with the five system accounts listed below.

If we try adding one of the regional Story Map owner accounts such as esri_et and then restart the Portal it doesn't make any difference and their content still appears. I suspect that it is something to with the fact that if we list all Portal users via the ArcGIS API for Python we only see those five system accounts and not the regional ones.

If I try to change the sharing on one of the items so that they aren't visible to general users then I only get the option to share with groups that I own (even as an admin) rather than the Everyone and Portal options that you get with "normal" Portal content items. 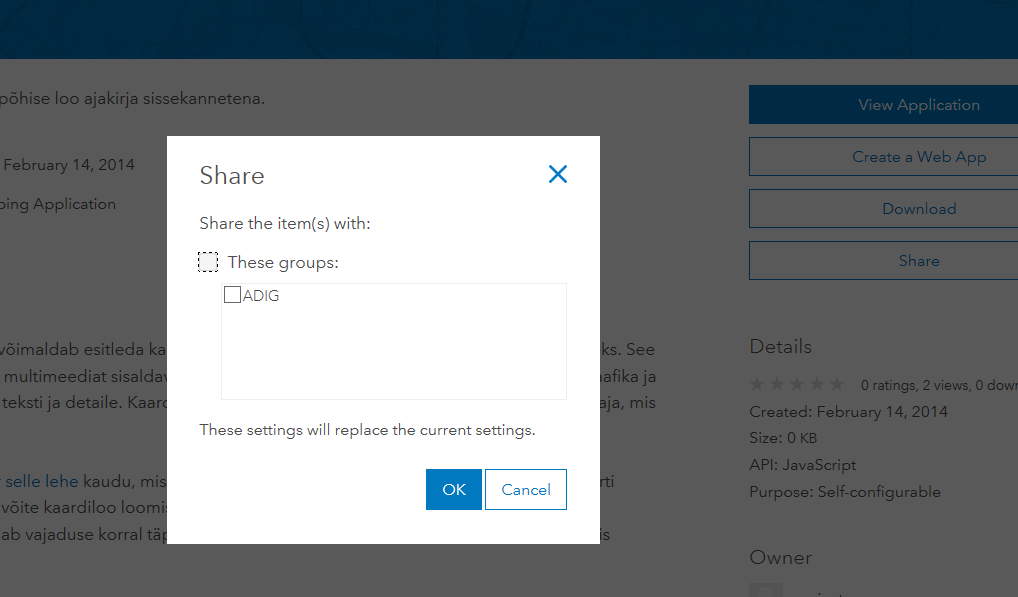 Is there another way to get around this such as deleting the regional templates from the Portal apps directory?

I'm not sure if this is new at 10.6 and above or we just didn't manage to find the setting in 10.5.1 but we found a way to turn off this content using the Portal Admin Directory.

You'll find the option to uncheck all the other languages that you don't want to appear in content searches.

Hi Gareth, there's also the option linked below under 'disable external content' that will hide the following so that they aren't searchable: