Flexibility of ArcGIS Online and Portal for ArcGIS named users

Answers to any of these questions will be appreciated. 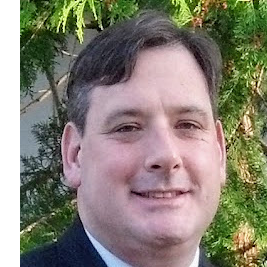 I am pretty sure the answer to Q1 is no. Those 2 named users will be tied to the Organization you also get for free as part of you annual maintenance.  The org and named usersw are a bundle deal and can't be separated.

Hi cmcclain‌. Thanks for your input.

I am also curious about moving users between ArcGIS Online and Portal.  We have been using ArcGIS Online for quite awhile and are just now setting up Portal.  We would like to move some of our users "in-house" (to Portal).  Is that possible?