I'm using the List widget in OpsDashboard, and I usually use the Custom Description in the Feature Details tab, but everytime I try to add a field to display, it shows on the preview window on the right side, but not on the text box. I tried to change the text color to black, but it still does not show. I even tried to select the text on the box, but it does not show the selection at all. When I try to type something on the text box, it does not appear, but it shows on the preview window. I was able to use this setting weeks before, but when I started using the Dark theme of the dashboard, the problem happened. I have also tried reinstalling the application, but to no avail. You may refer to the attached image below. Hoping for your response. Thanks.

Im using the latest update of the Operations Dashboard on Windows 8.

I have tried to access the same view on three machines with the SAME specs as mine, but it still did not work. But when I tried to access it on a machine with a different specs, it worked.

Here's the specs of my machine:

How .net version of your machine ?

I have fixed this issue. My problem  machine is DELL Latitude E6420.

(Version 'A14' includes update below.

I hope this information will help you.

Thanks for your input. my machine is a Lenovo w541. Aside from the specs I have mentioned above, my machine also has .net 4.5, however, the list widget still does not work properly. I have tried updating the BIOS (like what you have did) to version 2.24, but the problem still persists.

May I ask how did you determine whether your .Net Richtextbox is working properly?

I really appreciate your help. Thank you very much.

by the way, here's the other information about my machine: 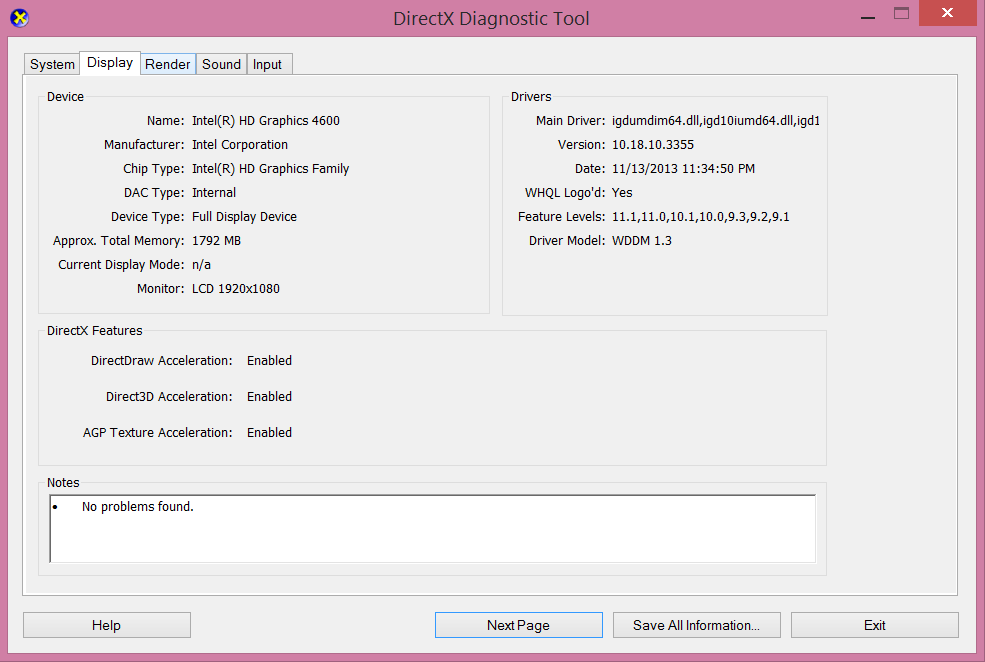 Thanks for additional information.

Just now I noticed that another Dell E6420 does not work in spite of updating BIOS.

There is a different between 'work properly machine' and 'does not work machine'.

It is Intel HD Graphics driver version and CPU spec.

I am trying to update driver now, but still not succeed that.

I attached machine specs. Left is the spec of working properly machine. Right is another's. 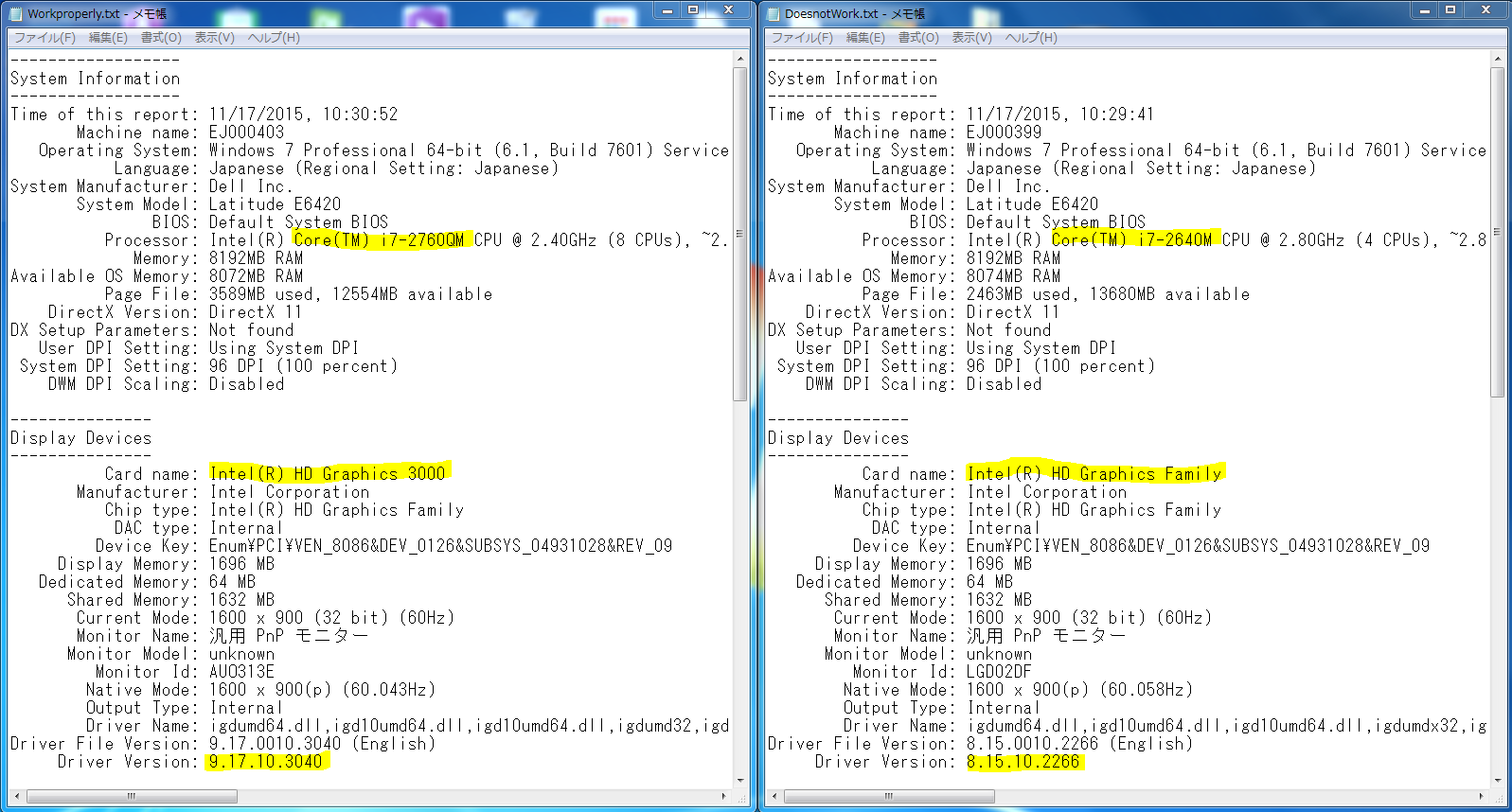 I will update if I find the way to solve this issue.

Anyway I think this is graphical issue as special case.

I tried to update Intel driver, but could not.

After my additional researching, nVIDIA graphic driver had installed in that machine.

So I uninstalled the nVIDIA driver from control panel.

Anyway it is graphical issue, and maybe depend on environment.

I wish that you will solve this issue.