Layers load in webmap not in dashboard 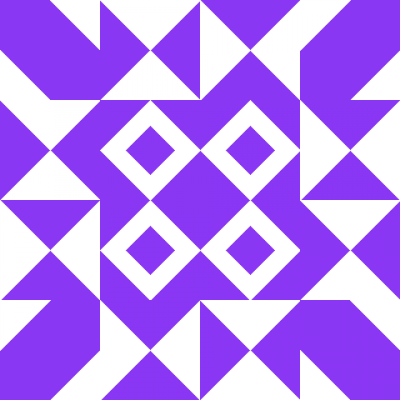 I've started noticing an issue where some layers that work fine in the webmap do not load in the operations dashboard web app, has anyone else noticed this?

I create a webmap and add a FeatureServer layer to the map. Set extents, save the map everything works. I create an Operations Dashboard web app from the webmap and the layer no longer loads.

I thought I had narrowed it to the fact that the dashboard generated geometry query parameter did not include the "latestWkid" parameter, but the webmap generated one did. Other services on the same server however that work in both places do not include the latestWkid parameter.

The query generated for the service by the operations dashboard web app fail with the following JSON results:

Has anyone else seen this or found a workaround?

I have the same problem. If I create a new dashboard, with the same map and items as feature services, that map works. I cannot keep creating new dashboards as the ID changes, and agol assistant does not enable one to replace the ID of the site. This has to be a bug that just randomly shows up...I have no work around at this time. Very frustrating.

I created a web map and then used it to create a dashboard with the new dashboard beta.  Everything worked, except that my base map didn't show.  The layers I had selected for the web map showed up, but no map.  Any suggestions?  Everything works if I use the regular dashboard tool

I'm having a similar issue. I have a spatial view in my web map that is showing up fine, but is not appearing in the Operations Dashboard. Was anyone able to resolve this issue?

Had the same issue (Enterprise 10.6.1), service loaded in the map but would not in the Dashboard. The service was HTTP... I switched to HTTPS and this resolved it for me.