I opened this thread last year and never really found a solution and though it continued to happen off and on, I could continually restart CE and finally get it to work.  However this approach doesn't seem to be working anymore.  Nothing has changed with my computer setup or specs.  It also doesn't even affect all of the facades with the same texture file path (see attached).  It's quite irritating and fairly significant efficiency drag.  Any ideas? 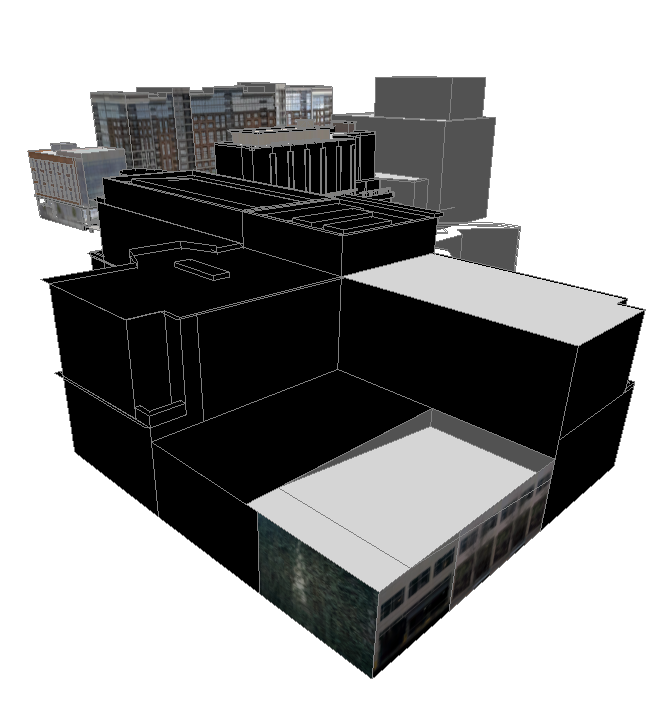 It appears that if you change the images to .jpg the issue is resolved which is weird since .png is the default file format when using the crop image function.

Now, any idea how to change the file path of each facade in bulk?

UPDATE:  It turns out this didn't fix the problem.  Still looking for a solution.

Do you use rules? I usually bulk-process mine in Notepad++.

Not sure if you mean the path or the image itself. I think the rule change would be fairly simple, and the heavier lift the imagery - converting hundreds of PNGs to JPGs. If that's what you are looking to do use Photoshop's Image Processor (File-->Scripts-->Image Processor). You can run it to scan your folders, open images and save them as JPGs in the same place.

I think it would worth trying a newer version of CityEngine like 2015.2 first and check if the problem is sill present.

I am running 2015.2.  I thought I had fixed it by switching the .png to .jpeg but it started happening again.

Try refreshing the project, refreshing preview or deleting the .prvw folders. Update graphics card drivers. Check how much CE uses your GPU (GPU-Z is a pretty good program for that), generate only the buildings that cause problems, maybe update seed and generate. The image dimensions might cause problems as well, try downsizing them.

Black polygons can also be caused by wrong faces normals.

Have you checked that the normals are set correct?

Select a black polygon face and try Shapes > Reverse Normals. This operation reverses the normals (i.e., the orientation) of all selected faces. This step is often necessary after importing shapes with reversed orientation.

I've tried this and it is also unsuccessful.

Again, the thing that's odd is that the issue only happens some of the time and seemingly random.  To give another example, I just had the following happen to me this morning.  I opened CE and saw what you can see in Image 1.  The black areas are facades that I have applied textures too and you can see the file path of the image.  Everything seems fine except it just doesn't show up.

I shut down CE and immediately reopened, no other changes, and encountered Image 2.  Everything works again.  If the issue was simply a matter of rebooting CE, it would be a hassle but I could live with it, however I've recently encountered a few situations where I've rebooted CE multiple (i.e., 5) times and rebooted the computer itself a few times and the facades are still black.

As I noted in the thread above, I thought that if I changed the type of image from .png to .jpg it would fix it, but after a few days it started happening again.  The whole situation has definitely progressed from a nuisance to a significant workflow hindrance.