I've just downloaded City Engine and am having issues with the  "Save Snapshot ..." tool. Whenever I try to save a snapshot, the resulting image is black with a few things that decide to render. However; the actual models in the viewer look normal.

I'm completely new to City Engine and have no idea what is going on. I've tried playing around with the lighting, but that doesn't seem to make any difference. The image I've attached shows the resulting snapshot.

Unsure if this matters, but I have over 107 warnings in the "show problems" window. This is from just opening the ".cej" scene from the "Tutorial_16_Urban_Planning__2016_1" which is also where the scene in the image is from.

Can you provide more information about your graphics card? I would try editing the view and light settings.

What happens when you open a blank scene and draw in it?

Give  to us more information about the resolution and format (jpg, png...) you want to export. 8gb ram could be a problem. Or graphic card. 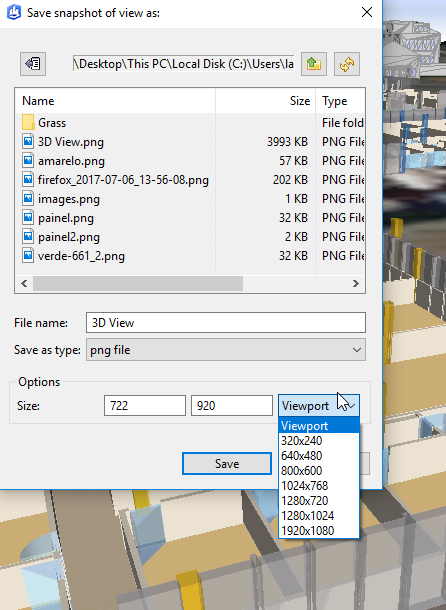 Here's what I get when I make a blank scene and make a cube with the polygon tools.

Doesn't matter what format I export or the size. This is what I have with a screengrab, so I don't get why the snapshot doesn't work. 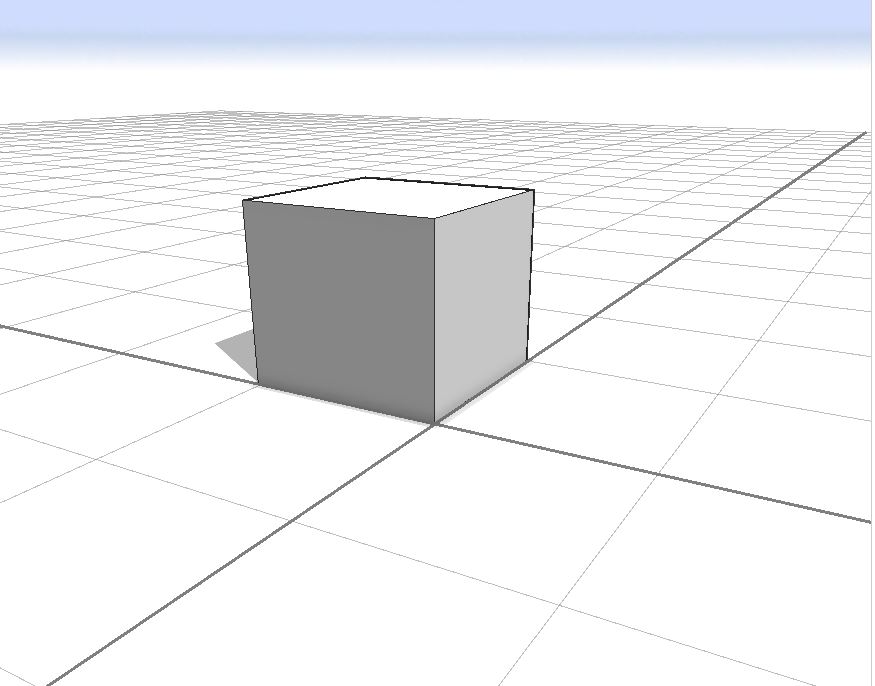 Thank you for reporting the issue.
The CityEngine team has fixed it in the upcoming 2018.0 release.

As a workaround for 2017.1, add this line to the CityEngine.ini file:
-DsnapshotFsaaLevel=0