I'm wondering if anyone else has experienced this? Seems to have started recently and has been reported by several users, but doesn't affect all pc's (e.g. doesn't affect my laptop).

The app starts up, but them when the user maximizes the screen, the page doesn't redraw/refresh properly, resulting in the original screen sitting there inside the maximized one. It usually fixes itself after a couple of minutes of you leave it alone, but is a terrible UX for the user.

Hard to explain, easier to see - I have attached a couple of screenshots, which were taken by a user directly after maximizing their screen. 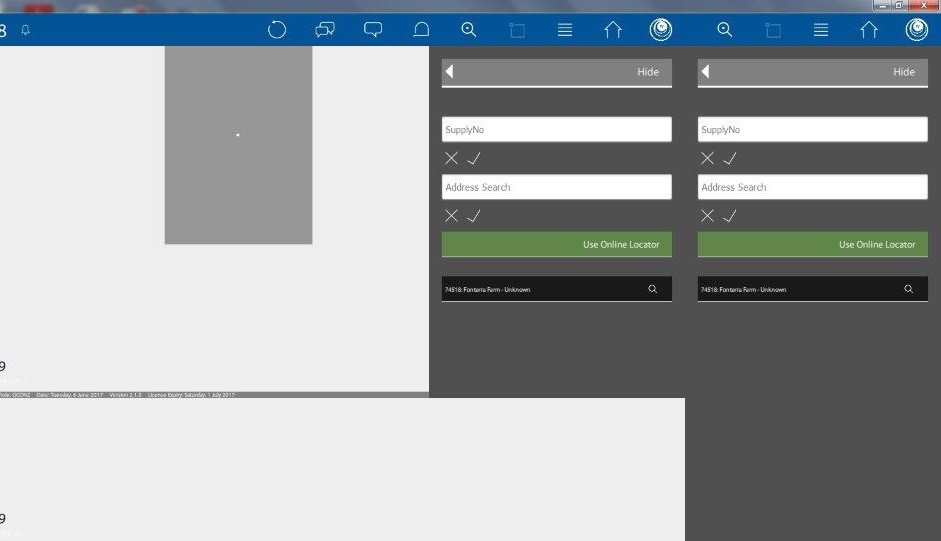 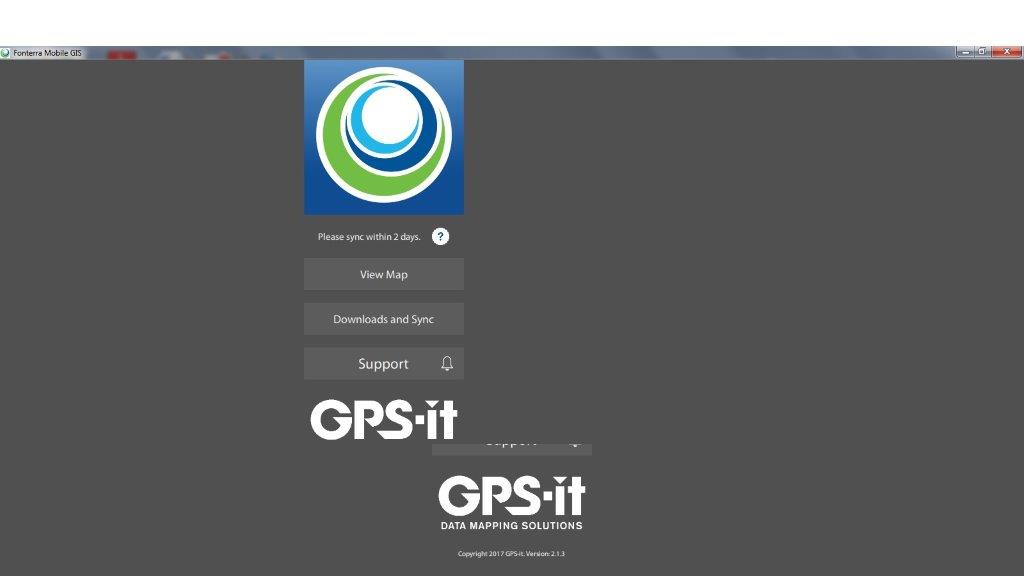 Thanks for reporting this issue. We are looking into this issue at our end. And it is definitely reproducible on some old machines. We will keep you posted on this one.