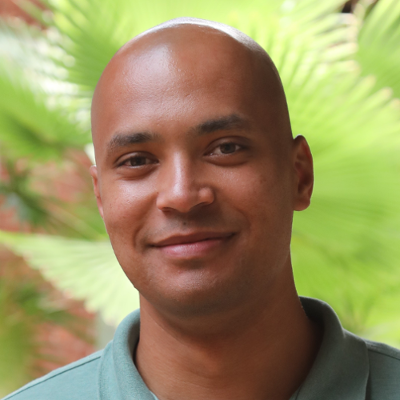 I'm developing an app using 4.x that allows the user to swap between 2D and 3D views. Everything works fine on all browsers except that after you switch from 2D to 3D and then back to 2D the navbar containing the home/zoom/pan buttons disappears when using Internet Explorer 11. This doesn't happen in Chrome/Firefox/Opera/Edge and I think I've discovered the root cause of the issue: the parent div that holds the 'esri-ui-top-left' div is empty after switching back to 2D from 3D

When the page is first loaded the 'esri-ui-inner-container esri-ui-corner-container' div houses the 'esri-ui-top-left' div, the div that holds the navbar. You can see this in the 'before.jpg' attachment.

After you switch the view to 3D and then back to 2D again the 'esri-ui-inner-container esri-ui-corner-container' div is now empty, meaning there is nowhere to append the navbar div. You can see this in the 'after.jpg' attachment.

Has anyone figured out a work-around to this issue? Is this a known bug that has been reported? If not do I need to report it, and how?