How to know when a VectorTileLayer is finished rendering? (ArcGIS API for JavaScript)

But I can't find any event that fires when layer rendering is done.

So basically load event it's very quick (it's a small json) but it's not what I am looking for.

maybe there is other method to determine if VectorTileLayer is finish to render. 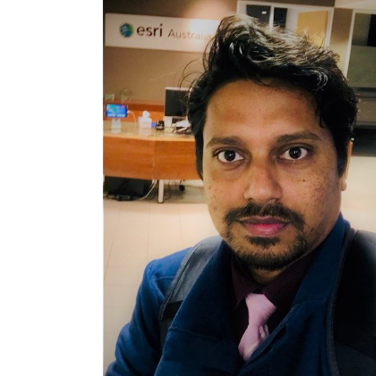 Try the event "update" which is part of inherited class "Layer".

I tried 'update' and 'update-end' unfortunately it's not working.

The `update-start` and `update-end` events are not firing for the VectorTileLayer. We created an issue for this and I will give you an update once it is fixed. In meantime, please try using Map.update-end event.

Thanks for create issue for this and I will glad to be updated once it is fixed.

unfortunately even Map.update-endevent not fired.

I have update the codepen

If you add a basemap to the map constructor, the map's "update-start" and "update-end" events will fire.

basemap "topo" It is not a vector map

I need to use "topo-vector" which it's a vector map.

The problem is that I need to use vector map but I can't know when it's finish to redraw/render.

None of those vector maps not fires 'update-end':

I tried also to add the layer to map. still the same.

Thanks toUndral Batsukh  for opening issue for this, and I hope that issue will be fixed soon.

I should have checked for the map update events when the basemap is vector tile layer. I confirmed that map update events are indeed not firing for vectortilelayer basemaps. This issue will be fixed at our next release (3.32).

Thank you for reporting this issue,