Here are some screenshot examples: 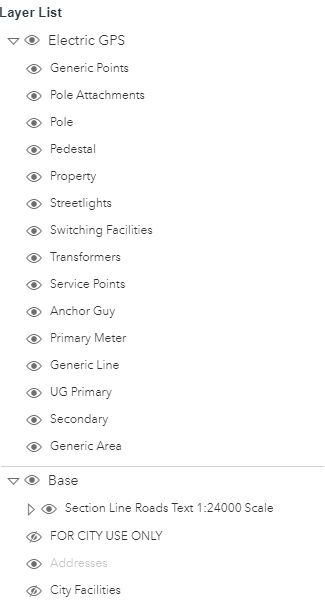 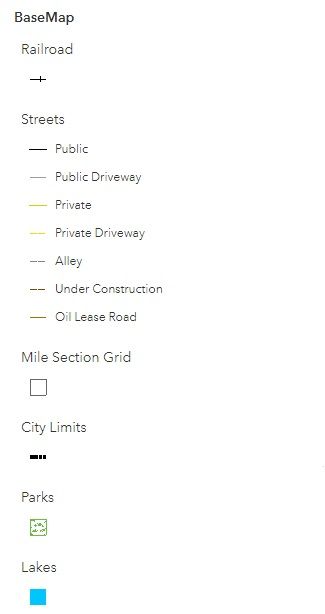 There are line and polygon features for the base map that show point features from the GPS layer. 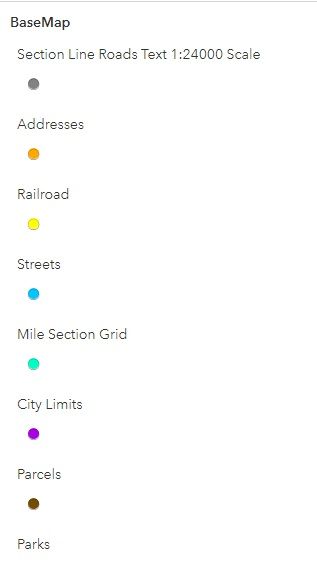 The LayerList/Legend in JS API 3x has better functionality.  Hopefully, other people have encountered this issue.  This should be resolved, because having a functioning layer list with legend is crucial for our applications.  If the symbology changes, then end users will notice and the application is not functional.

Finally, here is the code I use for the layer list widget and legend in the 4x environment: 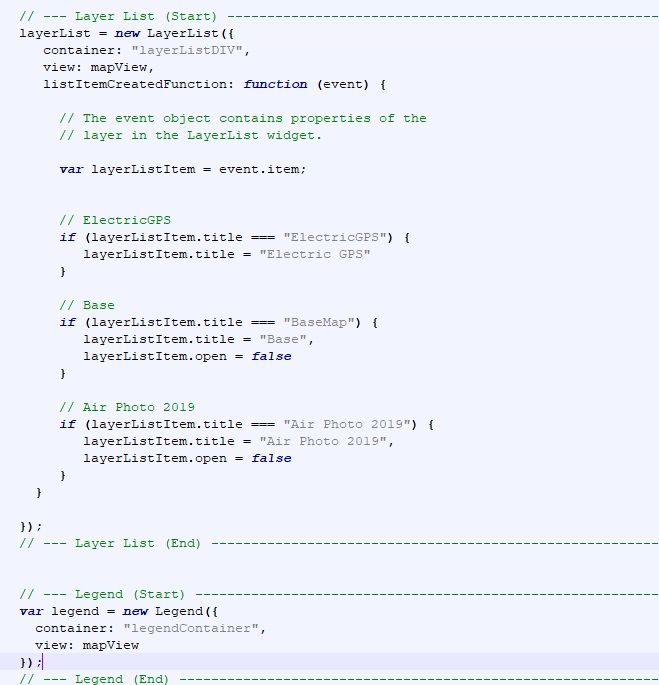 Thank you for the review.