CORS and the ArcGIS API for JavaScript: Changes coming in 4.9 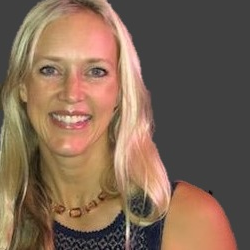 Support for CORS will be enhanced in 4.9 and will potentially require changes to your code. Read further for the full scoop on this.

The ArcGIS API for JavaScript has long supported CORS. CORS allows web applications to bypass a browser's same origin policy and access resources or services on other servers/domains.

When the web server supports CORS, a proxy is not required to do cross-domain requests. Supporting CORS as opposed to using a proxy is helpful as it can:

There are multiple scenarios when either CORS or a proxy is needed due to cross-domain requests for a resource. CORS is more important now than ever before when using the ArcGIS API for JavaScript due to the API’s use of WebGL. Thanks to WebGL, the API can render hundreds of thousands of features with fast performance using the GPU. However, WebGL has different requirements than the traditional method of rendering using SVG. When loading images (such as an image used by PictureMarkerSymbol), SVG simply adds an image in the DOM, while drawing on the WebGL canvas requires access to the raw image data. Since the raw image data is required for rendering, the image must meet one of the following requirements: (1) be on the same domain as the app, (2) be hosted on a server that supports CORS, or (3) a proxy must be used.

With WebGL becoming the primary way in which the API renders graphics and its requirement to access raw image data, we’ve optimized the way in which we approach CORS.

Changes to how the API will handle CORS, starting at 4.9

The API will assume web servers support CORS. Here are the details behind how the API handled CORS until 4.8, and how it will change starting at 4.9.

Previously, the API would handle CORS in the following way:

If none of the above criteria could be met (not listed in corsEnabledServers, not an ArcGIS Server service, and no proxy setup), the API didn’t make the request to the resource and generated a console error.

Starting at 4.9, the API will handle CORS in the following way:

If you have configured a proxy rule in your code, the API will continue to use your proxy. Otherwise, requests will always be made with the assumption that CORS is supported.

Assuming CORS support is particularly useful when you don’t know what web servers you might be accessing in advance, for example in some scenarios when loading a web map with a mash-up of services. The first request will be sent assuming CORS is supported, and if the request fails due to the lack of support the API will automatically fallback to the configured proxy (via the proxyUrl property in esri/config.request).

This change also results in a performance gain when working with ArcGIS Server because it is no longer necessary to send a CORS detection request before accessing a resource (in the case when the server isn’t listed in corsEnabledServers).

What do you need to do?

* If your app is using corsEnabledServers with objects that have withCredentials: true, you should push the domain to esri/config.request.trustedServers instead.

This guide topic will be updated with the latest information about working with CORS after the 4.9 release. 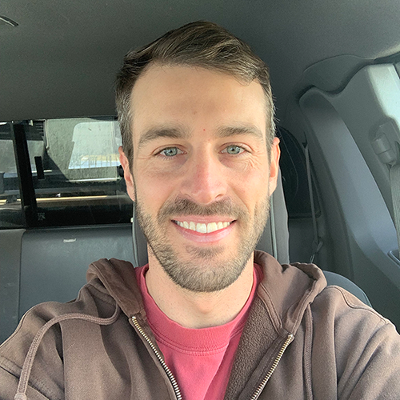 This is great news. It means arcgis server is one less restriction away from not having to always return a 200 status code with a plain text content type and a json payload!!!! JSONP couldn't die sooner! And please stop with the 200 status codes for error messages and sending the wrong content types. It's kind of a hack.