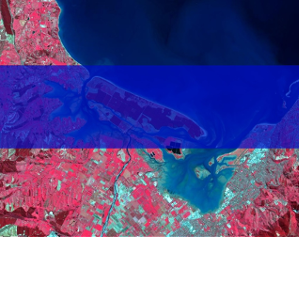 I would like to publish 3D objects to AGOL as hosted Scene Layer.

Although these objects have very basic shapes (mostly cubes), I'm concerned about the performance, and also about the amount of credits this scene layer will require, as I have about 20.000 of these cubes.

Does someone has experience with a such large number of 3D objects in AGOL?

Also: There is also a surface layer which I would like to publish. Is there any possibility to calculate the amount of credits this ambitious scheme would consume?

It sounds like these are untextured features so in that case it would only cost 1 credit per 5,000 features so you would use 4 credits for 20,000 features. The following help doc breaks down credit costs.

Do you know if there will be additional credit costs for feature storage?