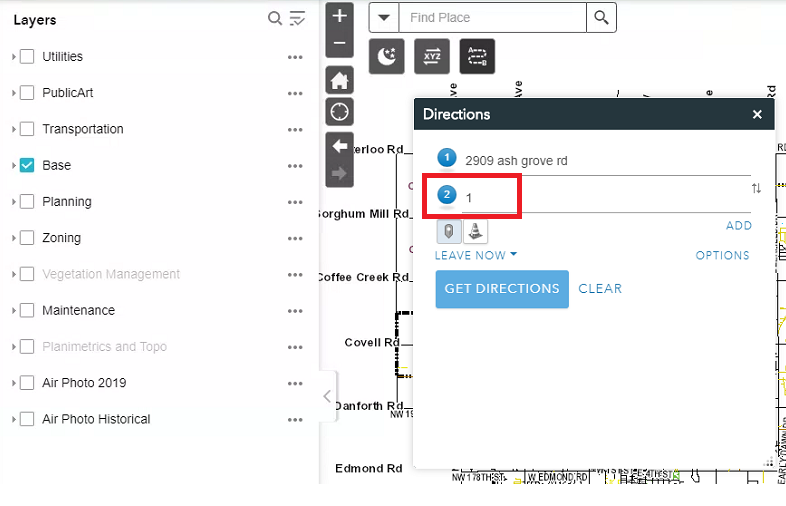 If the layer list is removed, the Directions widget will work. 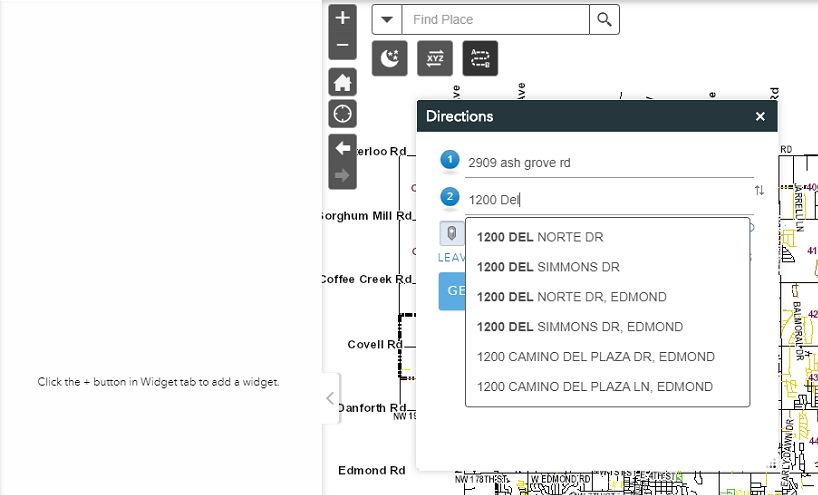 Has anyone else reported this issue.  A staff member from ESRI was also able to verify the issue.  Any known work arounds or a simple way to fix this issue?