The DEM from LAS toolset offers a new Arc Hydro functionality for creating a partially hydro-conditioned DEM from a LiDAR point cloud. The workflow was developed by David E. James (see his Google Scholar page here).

Users can find the in-depth description of the workflow, with two use cases, in the DEM from LAS Workflow and Tools document. At a high level, the tools execute the following: 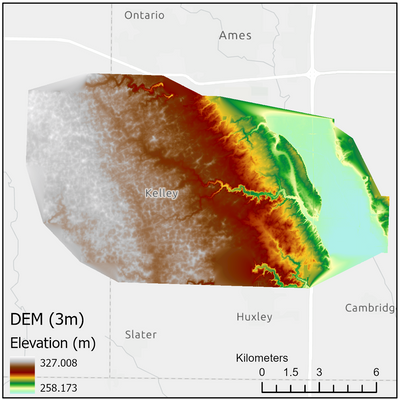