As the title says, I'm trying to calculate in python the mean value out of all maximum values in a list of rasters (696) in a GDB.

First thing would be to calculate all max values but I'm not sure how to "hold" all those values to then calculate the mean.

Any help will be greatly appreciate it.

You can create temp rasters using the in_memory workspace if they are not to big in case you do not want to create a physical result for the intermediate max rasters. 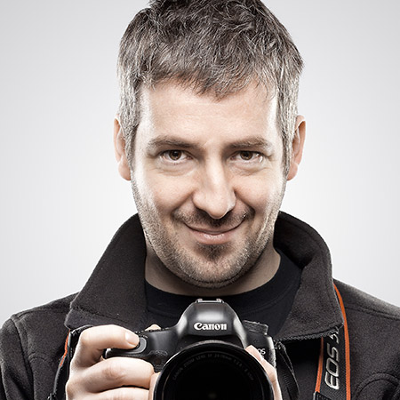 Basically you would iterate over the rasters, find the maximum, add the result to array, and at the end you would calculate mean of the values in array.

You could use Get Raster Properties function to get the maximum of the raster.

Thanks Xander and Martin for your suggestions.

Sorry Xander I may have not explained the issue correctly.

What Martin says is what I need to do but I'm not familiar with numpy and arrays and I'm not quite sure how to proceed. I also wonder if there is a function in scipy that would do that directly? Below is just the start of the script but as I said I don't know how to proceed.

scipy relies on numpy, see my second example, it returns a list of the maximums, then simply takes the mean of that

You could try the following:

It's actually +=.  It's essentially a quicker way of writing:

I see. At first run I got an error in line 13 below. As the rasters are floating point I removed 'int' from the line (as below).

But now I'm getting this error which I guess it may be related.