Calls to arcpy.management tools get progressively slower as they are called multiple times within a script 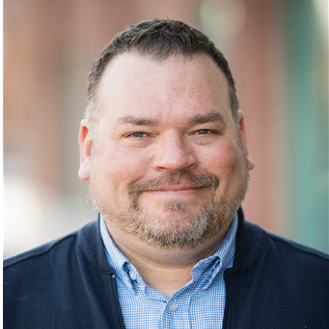 I have a Python script using ArcPy. This script iterates over a set of ObjectIDs from a feature class ("Blocks") and calls a function to perform some calculations:

Initially, this method will be called approximately 10,000 times. After, the script will be run once per day during which a call to this function will be made on the order of 100 times.

After this method returns some insert and update cursors are opened on tables in the same enterprise geodatabase as the Blocks feature class, but the performance of these is stable for each iteration.
Why does the time taken to make these calls increase as additional calls are made? How can this be avoided?

@KoryKramer has lots of suggestions in

And are you monitoring memory consumption as this happens? 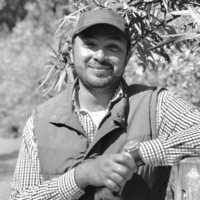 @JonathanBailey_LimGeomatics I recently experienced something very similar, but with Select By Location tool.

I wrote script that is processing polylines by running couple of "Select By Location" intersecting with another Point and Polyline feature classes.. Running the code using Pro default python environment, the script struggles to process 230 records in 5 mins..

I am using Pro 2.8.2, and ArcGIS Desktop 10.8.1
Thanks for posting about this, I was willing to post about it as well. Hopefully someone can pinpoint what would be issue.

This was the correct solution. You can see in my code that the call to SelectLayerByAttribute was being passed BLOCKS_FEATURE_CLASS, which referenced a feature class, not a layer. I made a feature layer from the feature class, and now performance is consistent for each iteration.

A minor point of clarification, the in_layer for Select Layer By Location used to require a layer, but Esri made a change several versions ago (can't remember the specific version since it was quite a while back) where the tool takes both a layer or a feature class.  When a feature class is passed to the tool, it dynamically creates a feature layer and that is what is returned from the tool.

*I used Select Layer By Attribute to demonstrate because it was quicker, but both tools behave the same.

I think in this case, creating layers over and over was causing the performance issue rather than creating a layer or two and reusing them over and over. 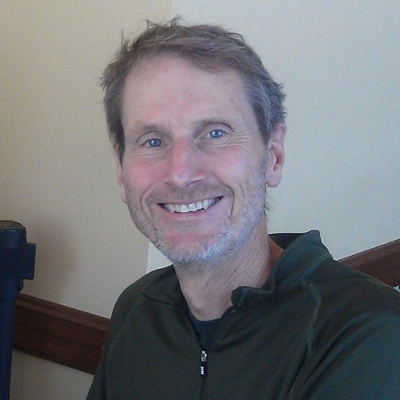 Thank you everyone for your suggestions.