ArcPy- iterating through select by location, adding values to table

by CorinneJachelski
New Contributor
I have 2 layers-- polygons of isochrones for bike share stations and land use parcels. I am calculating square footage of residential parcels (as well as non-residential parcels in another layer) that are within each isochrone. There are overlaps in the shapes, so I can't do a spatial join, as I am interested in the total parcels in each shape
For each bike share station, I need to:
1. select the parcels that have their centroid within the isochrone
2. get the sum of building square footage from a column in the parcels layer
3. assign that sum value to the station in the isochrone layer
My code keeps failing because I need the outstats table to append a row for each station/iteration, or to just directly have the summed value go into the SF_Res field in the "rows" variable/table. SF_Res is an existing field in the rows table and I want to add the Stats output value to that field for each row.
Here is what I have: 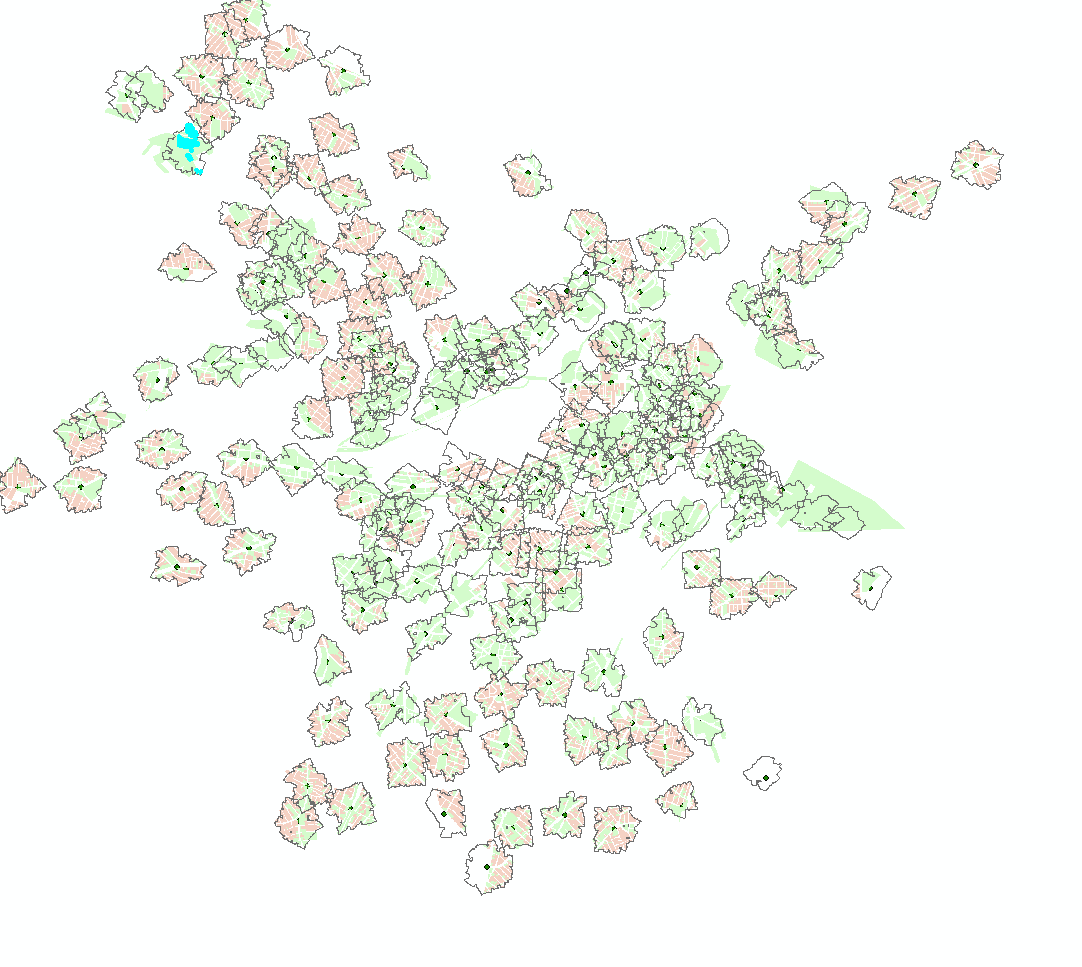