Appending to a layer with attachments in an unversioned sde database 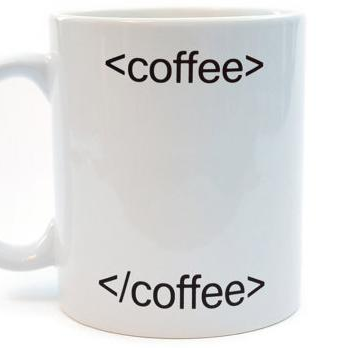 I’m not sure what I’m doing wrong but I’m trying to use a Python script to append to a layer with attachments to an unversioned sde.  I originally got errors saying that had to be during an edit session.  So I added this code to start an edit session.

But now I’m getting contradictory errors on the same attempt to run the script.

Objects in this class cannot be updated outside an edit session [<feature class>]
This operation is not allowed while editing [sde.DEFAULT]

It "cannot be updated outside an edit session" and the "operation is not allowed while editing"?  I don’t understand.

If anyone has any ideas of what I might be doing wrong, I would appreciate it.

Can you/the user running the script do what you want to in ArcMap?  Just wondering if it's a permission issue with sde.default.

Hi Joe, thanks for the response.

In ArcMap, when I try to start an edit session, a popup says "Incorrect edit version type."

Since it's unversioned, in the Editing Options I unchecked "Edit a version of the database with the ability to undo and redo."  Also, I'm connecting as the data owner.  Not sure if any of that helps.

We have a staging database with no services published off it and it is also giving me the same errors.

I think 'This operation is not allowed while editing [sde.DEFAULT]' is referring to the Append command; see what happens if you drop the da.Editor sequence and just append.

When I remove the da.Editor I get this error;

Objects in this class cannot be updated outside an edit session [<feature class>]
Failed to execute (Append).

That's what originally got me looking into using the da.Editor. I feel like it's the attachments portion causing complexities.  We update publication data nightly with Truncate/Appends and don't need edit sessions.  A file geodatabase feature class with attachments also doesn't need an edit session.  This is the first time I'm trying this with a feature class that has attachments so I feel like I'm missing an essential ingredient.

We update publication data nightly with Truncate/Appends and don't need edit sessions.   Which is something we do as well...

Attachments and eGDBs....  I just don't have any experience in that particular scenario.

Nor do I.  If you have any "ah ha!' moments, let me know.  I'll keep testing and digging.  Thanks for your help.

Did you ever figure this issue out? I'm having the exact same problem trying to do a truncate and append.