Looking for samples to export and import SDE versions between databases with the same schema.

Isn't this the same as this question already posted by you: https://community.esri.com/thread/230931-any-tool-to-copy-sde-versions-from-one-database-to-another ? 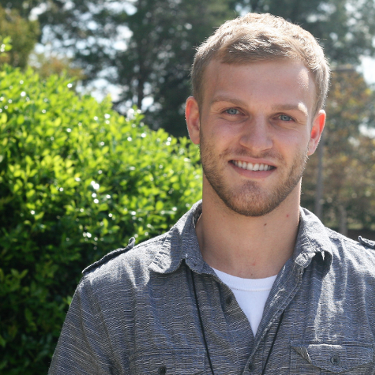 There is not a way to export and import versions between enterprise geodatabases.

Asrujit SenGupta‌ is correct by saying this is the same question he referenced.

I see he has listed a way to export the data from a specific version and it looks like that would work.

However, that would just be exporting the data from a version and you wouldn't exactly be able to import as a version into another enterprise geodatabase.

The data could be appended in some sort of fashion though.

Thanks you very much for your answers!!