I received a project with a shapefile from another department.  When I try and load it into ArcMap 10.2.1, I receive the following: 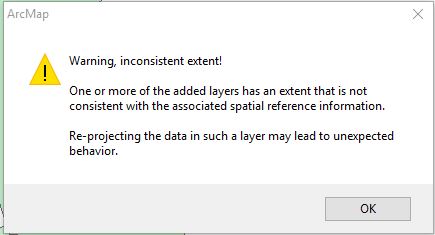 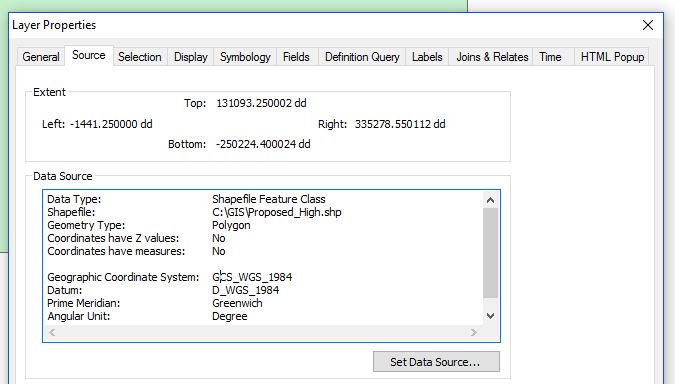 Just looking for some direction on how to resolve. I understand the distinction between Geographic Cood. Sys. vs Projections but I'm struggling to identify, if this is my issue.

Looks like someone used the define projection tool, and defined it as a geographic coordinate system (GCS wgs84)