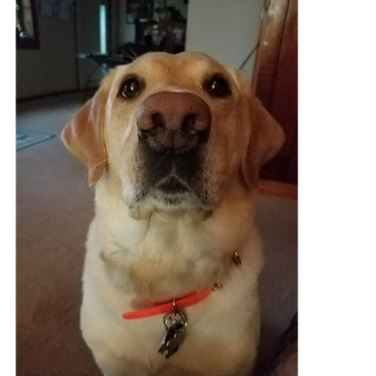 by NormB
New Contributor II
I have a GIS user who is unable to edit a feature class.  He can edit other feature classes in the same database without issue.  To start editing, he right clicks the layer>Edit Features>Start Editing.  No error windows pop up with permissions issues or any other indication that there is a problem, it looks as though he should be able to edit.  He can select features in the layer, but not move them or edit their attributes.  The only other indication I see that something may be off is that the Attributes window for any selected feature is blank.  The Attribute Table for the entire layer populates normally (but still no ability to edit it).

The user is running 10.2.1 Advanced and the layer is in SDE.

MVP Esteemed Contributor
I don't use 10.2.1, but I thought privileges were a little different than earlier releases.  You might check there.  Give his user login full privileges through ArcCataog.
That should just about do it....
Reply
0 Kudos

I don't use 10.2.1, but I thought privileges were a little different than earlier releases.  You might check there.  Give his user login full privileges through ArcCataog.

I'm relatively new to administering, how do I set user privileges?
Reply
0 Kudos