ESRI imagery world 2D not projecting on the fly 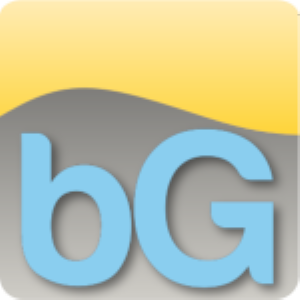 When I add the basemap "World Imagery" (which comes in Web Mercator Auxillary Sphere projection) everything is fine. See below: 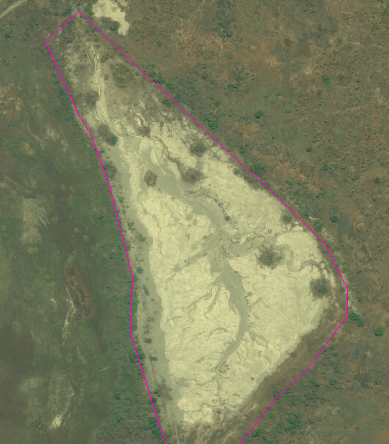 However, if I choose the "ESRI Imagery World 2D" basemap (which comes in WGS84 projection) the shapefile and the basemap no longer line up. See below: 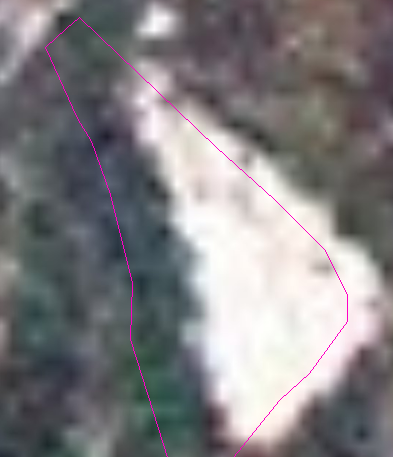 As a further test I have started a new MXD. I've brought in the ESRI 2D basemap which has set the dataframe CRS to EPSG 4326 (WGS84).

I've then created a new shapefile in WGS84 and traced around the same feature: 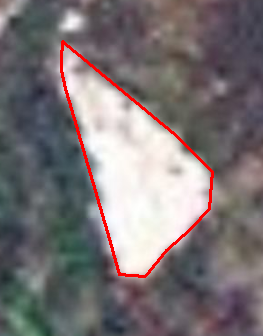 I've converted this new shapefile to a KMZ and this is what it looks like in Google Earth: 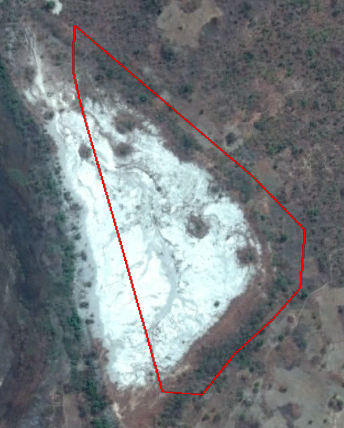 Make sure you are using the appropriate Geographic Transformation method.

Yes, the AOI is in Zambia. I've also double checked my existing shp (in Arc1950 UTM 35S) by projecting back to WGS 84 UTM 35S (using transformation 8) and then downloading Sentinel 2 satellite data for the area. The sentinel 2 data comes in WGS 84 UTM 35S and so I started a new map, added the sentinel data then added the reprojected (WGS83 UTM 35s) shapefile. This all lines up. See below: 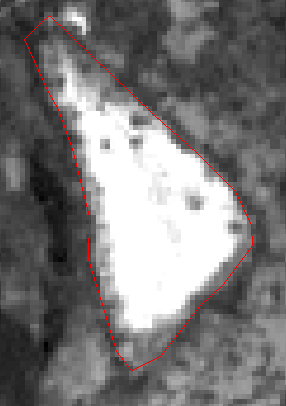 And the ESRI Imagery World 2D again (with the same data overlaid): 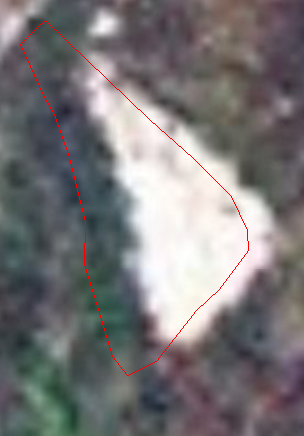 What's the distance of that offset?

Have you just compared the 2 image datasets? Perhaps the referencing on one is a bit off.

The distance of the offset is approximately 70m. The two image files (being the Sentinel data and the ESRI 2D imagery) are also offset by the same distance. Bringing in the "World imagery" basemap to this mxd again it aligns with everything apart from the ESRI 2D basemap. You can see below (transparency applied to World Imagery basemap with ESRI 2D below): 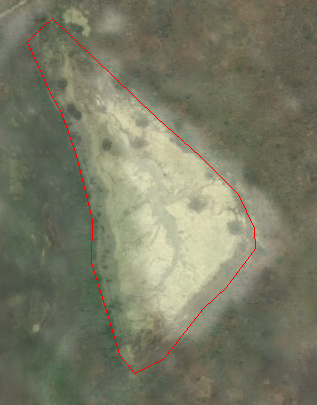 Been looking at the basemap data.

I have Imagery, Imagery with labels, NatGeo, OSM etc.

But I can't find one called ESRI Imagery World 2D.

Where is this coming from?

I've connected through arc catalog and the arcgis online server as I find basemaps draw more quickly using this method: 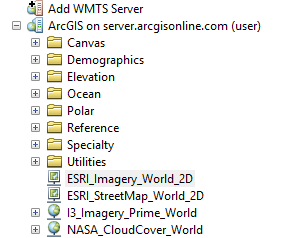 And if you look at them together, perhaps using the effects / swipe tool, you can see that there is an approx 70m offset between World 2d and the standard imagery (which is much better anyway). I was looking at some data in northern Zam around the benguelu swamps.

Why are you focusing on this 2d layer anyway? Data is data, somethings are better than others.

When data is data and it is not behaving I like to know why. And I think I've found out why. It would appear the ESRI 2D in that area is using the Arc50 to WGS84 transformation 7. Whereas all other comparable data I've looked at uses transformation 8.