Does anyone have experience producing output through production PDF

Using 10.8 Arcmap and trying to generate a ProductionPDF output that contains both Vector and Raster input. We have a lyr file that has all our vector input ordered at the top of T.O.C and then below we have some additional raster tiles from a neighboring country which we want displayed if map area is on the border. We have had no great success in producing a map that contains both raster and vector content. If producing map with only vector this is fine and produces quickly, only raster output again produces quickly. Both vector and raster together it can take upwards of 3 hours to produce a map that would generate in 1-3 minutes when only vector data is used. 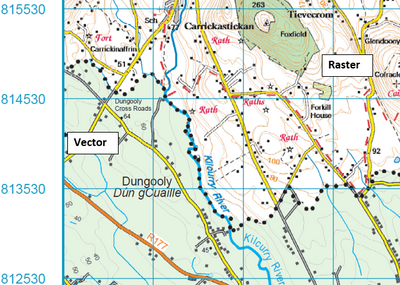 We have tried a number of variations, using Tiff raster tiles, mosaic of the tiff, ecw , played around with resampling options , transparency . No matter what we use it ends up taking up to 5 hours to produce a map that would take minutes if only raster or vector was processing by itself. 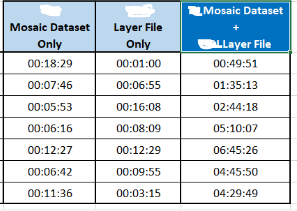 Where are we going wrong? Am I trying to do the impossible?