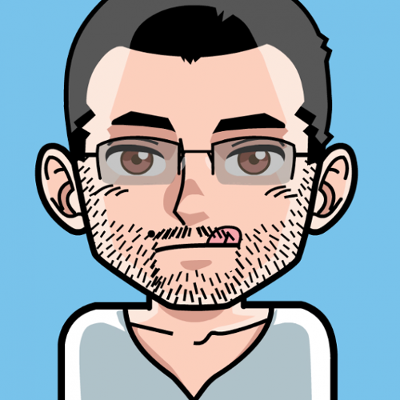 but it seems that the photos taken from survey123 app do not take this value correctly, or at least that I have been able to check.

I would appreciate any indications about it. Thanks a lot.

What version of the survey123 field app are you using, and also what types of devices? Can you confirm the make/model and OS version?

Hi, I have tried with the new version of August and the behavior is the same.

I re-read your first message, so are saying the issue only occurs when the device is horizontal, versus in vertical orientation?

The list of all supported pulldata @ EXIF tags can be found here: Media—ArcGIS Survey123 | Documentation

Hi Phil- just encountered this myself- is there any thought to implementing photo rotation on smaller devices? This seems kind of crazy- I routinely take photos in landscape orientation with a phone. Other phone photo apps seem to have no problem with this. When reviewing records in AGOL collected via Survey123- all landscape photos are turned vertical. Photos collected with Field Maps or Collector don't have this problem.

I found photo rotation gets messed up if I move the camera too soon after taking a photo and have to rotate the photo in the app before submitting. Otherwise all photos orient correctly when viewed in AGOL or as attachments in a geodatabase. 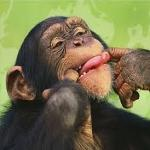 I can confirm the same behaviour on a brand new iPad Pro with the latest s123 and latest iOS.

Can you confirm if rotation lock is enabled on the iPad. For instance, is the app locked to portrait mode, but you are trying to take a photo in landscape?

If so, when the image preview is displayed in the form preview before submitting, you would see that the orientation is the wrong way.

I have been trying to reproduce this on several devices, and this was the only way I got a portrait image when in landscape, by using rotation lock with the app in portrait.