I'm trying to restrict the one class of users to only be allowed to add new records to an existing feature layer used by Survey123.  My process is to create a Feature Layer View with edit rights restricted to "Add Only" and use that as the submission url in the Survey123 form used by this class of user.  The Feature Layer the View is created from is used in another Survey123 form (also using the submission url) used by my other class of users who have full permissions to Add, Update and Delete records.

The above scenario is not fully working for me as it is not uploading Attachments when the Feature Layer View editing is set to "Add Only".  If I set it to "Add and Update" the Attachments get uploaded correctly.

I had some minor communications with Esri staff who said the editing permissions should be set within the Survey123 Form's configuration, not set on the Feature Layer itself, however, since I am using an existing feature service (submission url) this is not possible.

Does anyone have a solution for this?

Could you provide more details of your setting? Is the survey hosted on enterprise portal or AGOL?

If it's enterprise portal, what version of the portal you are using?

The issue you described sounds similar to an existing issue with enterprise portal. However, we would need further information of your setting to narrow down the issue.

BUG-000126974 Photo attachments are missing for public surveys in ArcGIS Enterprise when the survey is submitted by an anonymous user and the submitter has the ‘Only add new records’ permission.

I am using ArcGIS Enterprise 10.7.1 with a hosted feature layer.

Thanks for the reply. I would encourage you to submit this issue as a bug via Esri Support. That way Support service can identify if you are running into the same salesforce issue or a new salesforce issue is needed if that's not the case.

Our Support team will assign an official bug number for your records. This number can be used to search for and subscribe to the bug on the Esri Support site. If the issue is reported by other customers it will be attached to the same bug report, which helps us assess the impact of the issue and prioritize it accordingly. 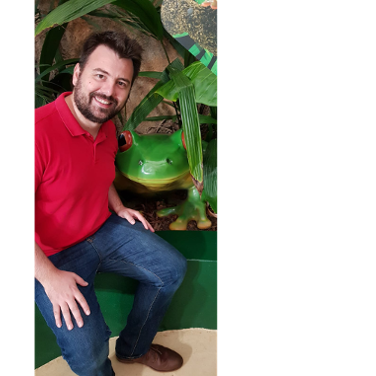 I would suggest that you create separate surveys from the same feature service and share each survey with a different Group. In this way you can control who access which Survey with the relevant privileges required.

Then you will be able to configure the editing permissions in each survey but all the data is sent to the same feature service.

Thanks Albertus, but I believe there is a problem with that scenario.

Both the form and feature layer need to be shared to the Group so the user can use and submit data through the form.  Because my feature layer is used elsewhere with full permissions in other forms, the feature layer has full Add, Update and Delete permissions.  In your scenario, the Add Only user could come across the feature layer and if they desired, delete or update a record outside of the Form...say in Data view of the Feature Layer page or similar.