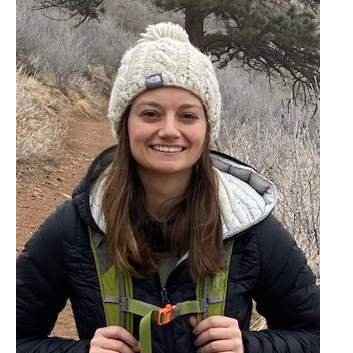 Is there a way for headings placed in the side car to show show up in navigation? My navigation acts as if they do not exist unless they are placed outside the side car.

Hi Nicole -- There currently isn't a way to point to headings inside a sidecar, but we're looking into this for a future release and looking for feedback about this. Can you provide some information about how you'd expect this to work? Would you want bookmarks to point to all the headings inside all the sidecars or have one bookmark that points to each sidecar?

Thank you for your response. I think for the story maps we have been creating, it may be beneficial for it to correspond with the headings themselves, just to keep the navigation functionality consistent. I think our viewers want it to jump specifically to certain topics. However, if the latter was chosen (bookmarking sidecars), it would still be an improvement.

In the StoryMap design I have been working with, it would be helpful to be able to bookmark a topic starting in the middle of a sidecar. However, I agree with Nicole that if bookmarking the start of a sidecar, guided tour, slideshow, etc. would also be an improvement that I could work with. 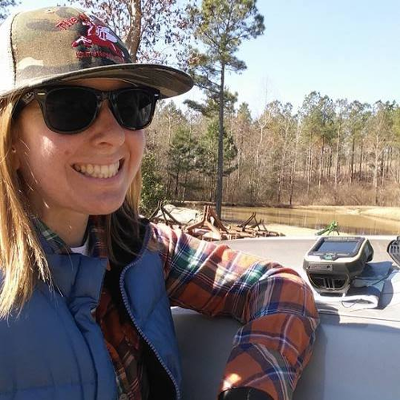 Nicole & Cheryl, a workaround I have been using to bookmark  sidecars, is to have a heading line right before the start of the sidecar so it appears in the navigation and you can just go right to that.  You still have to scroll to see the full sidecar, but so far that has been working well for my end users.

Thanks for your suggestion Megan! I have done that workaround in a few story maps. Some audience members feel as though it disrupts the layout or flow to the story - sometimes I can get away with it, sometimes I can't.

Hopefully ESRI makes it so we have more flexibility with our navigation and we can please all users.