Hi - I have a ModelBuilder model that is running from a python script and doing some zonal stats using catchment boundaries and a number of raster datasets. I have a need to set the snap raster environment dynamically (as a parameter) depending on the group that is being passed into the model. While there appears to a be a workspace variable that can be set in a model, there does not appear to be a similar variable for snapRaster. I've tried to set it in python before running the model, but that doesn't work. I need a way to pass in the snapRaster env setting to the model itself as a variable. Any ideas on how to accomplish this ? 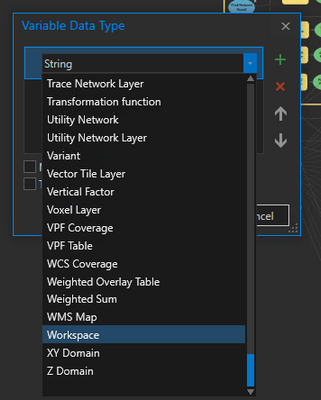