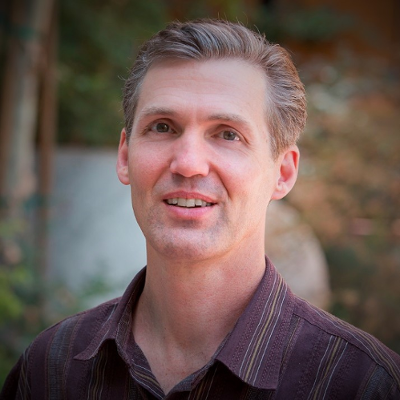 ArcGIS Pro 2.7 introduces a new tool, Surface Parameters, for analyzing the characteristics (slope, aspect, and curvature) of a surface such as an elevation surface or DEM. It is available with either a Spatial Analyst or 3D Analyst license. If you use the existing Slope, Aspect, and Curvature tools, the Surface Parameters tool is your new, better alternative with quite a few improvements. Some of these improvements are useful across most surface analysis metrics so we put them all in a single tool for a consistent experience, which also make it easier for us to add new analysis metrics in the future. This blog introduces the tool and some of its notable improvements.

Using mathematical and statistical methods to analyze the characteristics of a terrain surface (a field known as geomorphometry) is typically done to quantify and understand the current shape of the landscape and land forming processes. These tools are used to determine the suitability of an area for a particular use such as residential development or agriculture, identify areas as risk for landslides, or find an optimal route through a landscape with no roads. Traditionally algorithms for such analysis used a 3 x 3 moving window of cells, and with DEM cell size typically in the 10 meter to 90 meter range in the past, the 3 x 3 window was appropriate for capturing land surface processes.

As the resolution of available DEMs becomes finer and finer, the data has become overly detailed for the phenomena we are trying to model. For example, knowing the slope, aspect, or curvature of a 1 meter square of ground to determine if a hectare of land is appropriate for development is typically more detail than we need. A common workaround to this problem has been to resample the DEM to a larger cell size, which takes time and disk space. Resampling can also reduce the fidelity of the data or introduce artifacts. The new Surface Parameters tool contains a Neighborhood Distance parameter that allows you to specify a distance which is appropriate for the phenomena you are trying to model.

Profile curvature computed on a 5 meter resolution digital surface model (DSM) with the left image using a 3 x 3 (15m), in the middle a 9 x 9 (45m), and on the right a 15 x 15 (75m) window. With larger neighborhood distance the most significant or primary features of the landscape become more clear, the noise and striping artifacts are less visible.

There is also an Adaptive Neighborhood option which evaluates the local variability of the terrain and chooses the largest appropriate neighborhood size for each cell. This can be particularly useful with gradual homogenous terrain interrupted by streams, roads, or sharp breaks in slope. 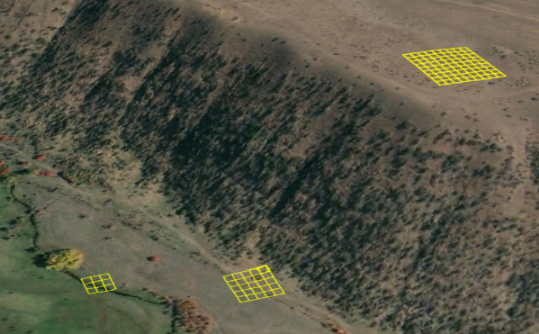 James et al., 2014 computed profile curvature on a 1m resolution digital terrain model (DTM) of Iowa and reclassified it into 3 landform types. On the left is the 1 meter DTM using a traditional 3 x 3 neighborhood, on the right is the result from an adaptive neighborhood range from 3 x 3 to 15 x 15.

Slope, aspect and curvature calculations all work by fitting a surface to a neighborhood of cells as mentioned above. In the past we’ve used different approaches for different tools but have now unified that approach in the Surface Parameters tool. The Slope and Aspect tools have traditionally fit a plane to those cells, but a plane is rarely a good descriptor of the landscape and may mask natural variations of interest. The Curvature tool traditionally used a biquadratic surface which provides a tight fit to the data and is sensitive to noise and errors common with modern high resolution DEMs.

The new tool uses a quadratic surface by default, which provides a more natural fit to the terrain than a plane, without amplifying noise in the data as biquadratic may be prone to do. Surface Parameters also includes a biquadratic option.

A quadratic surface fitted using Least Squares Method to a 3 x 3 neighborhood. Lines illustrate how some points are above the fitted surface and some fall below the surface.

The Surface Parameters tool introduces 3 new types of curvature to ArcGIS and new nomenclature for naming them, adopted from a recent paper by Minár et al., 2020. For those with a particular interest in land surface curvature I highly recommend this paper, which provides a comprehensive review of the history, uses, and prior software implementations, with an effective categorization and naming of the many types of land surface curvature.

The new curvature methods are geometric curvatures, whereas the profile and planform curvature of the Curvature tool are directional derivatives of the surface. Conceptually, geometric curvature finds the best fitting circle (osculating circle) to approximate the shape of the curve at any point, and is computed as the reciprocal of the radius of the circle (1/r). Therefore the flatter the surface, the bigger circle to fit, and smaller the curvature.

Best fitting circle under a curve and its radius used to compute curvature.

That plane is defined by two vectors, the yellow arrow showing gradient direction or slope line arrow, and the red arrow indicating the surface normal. It is the combination of these red and yellow vectors that define the light orange plane and its orange line of intersection with the surface. The profile curvature is computed along the orange line (normal slope line) in the orange plane. 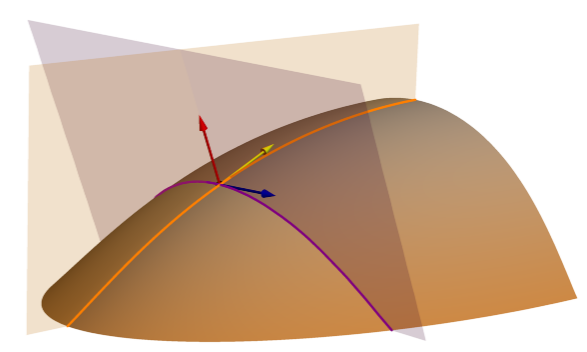 Profile and tangential curvature are described by lines creating by intersecting planes with the surface. The arrows show the vectors which combine to define the planes.

The Tangential (normal contour) curvature surface parameter measures the geometric normal curvature perpendicular to the slope line, tangent to the contour line. It is referred to as the tangential curvature because it measures the curvature tangent to the contour line. Referring back to the graphic above, it is described as “normal contour” because the purple cutting plane which creates the purple line the curvature is computed along, is defined by the blue contour vector and the red surface normal vector. Tangential (normal contour) curvature is typically used to describe topographic convergence and divergence of flow across the surface.

The third new type of curvature is Mean curvature and is computed as the average of the minimum and maximum curvature. It is also mathematically equivalent to the mean of the Profile (normal slope line) and Tangential (normal contour) curvatures.

Profile (normal slope line) curvature on the left and Tangential (normal contour) curvature on the right, computed on a 5 meter resolution DSM with 15x15 or (75) meter adaptive neighborhood and quadratic surface fit.

The Surface Parameters tool also includes Aspect and uses the same neighborhood and surface fitting options. It provides a new option to choose between geodesic and projected geodesic aspect calculations. The projected geodesic option is used when the aspect output will be used as input to the Spatial Analyst distance tools and optimal path tools. This option was also added to the Aspect tool in ArcGIS Desktop 10.8.1.

Profile (normal slope line) curvature on the left and Tangential (normal contour) curvature on the right, computed on a 5 meter resolution DSM with 15x15 or (75) meter adaptive neighborhood and quadratic surface fit.

We’ll continue to add new surface analysis methods to the Surface Parameters tool, and be on the look out for future blog posts and articles about these capabilities and their use.

About the Author
I've been working on spatial analysis capabilities in Esri products since 1989. Now spending most of my time on distributed big data implementations in the cloud and sharing analytic capabilities to a wider audience via web services.