We've been working with a KML data source that includes 3D Collada models. We've had success adding this to a scenes on both Windows and in a Xamarin Forms apps. However, we have seen some differences on these platforms.

Here's an example from Windows app showing it correctly displayed. 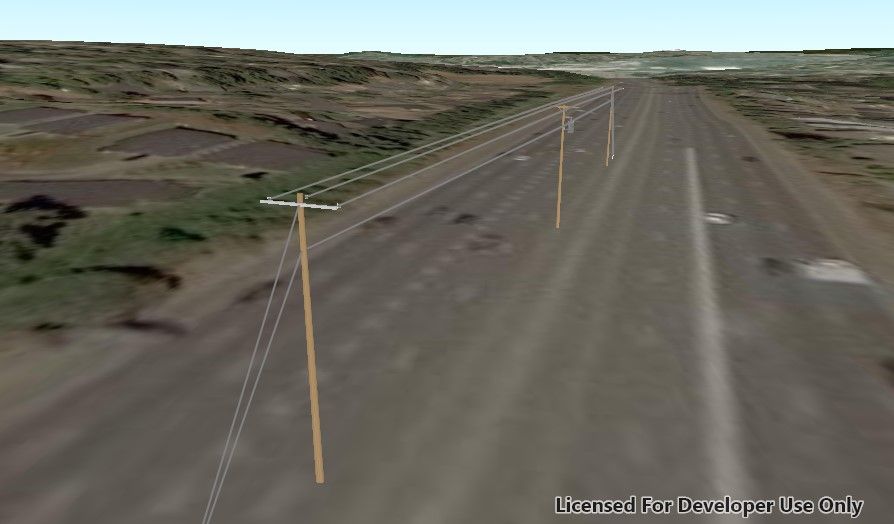 Here's a screen shot from the Xamarin Forms app using the same code to setup the surface as well as the same KMZ file. 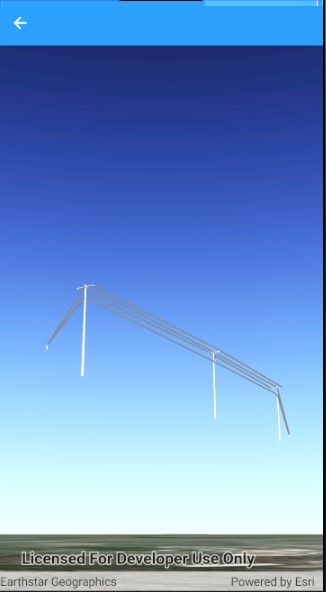 Additionally, in the Xamarin Forms app, we've noticed that the rendering is not using textures we included in the KMZ.

I'm just wondering if this is expected or if we are doing something incorrectly.

It looks to me the surface isn't loaded in your mobile app. Are you hitting an http or https service? Note that both android and ios by default blocks http services now, so could just be the surface data fails to load.

Thank you. That was the issue. It works perfectly.

Question: Do you have any input on the texture issue? I know I threw that one in at the bottom of the original post so it may have been missed.