Why is ArcGIS Pro so slow?

I like ArcGIS Pro. It is clearly a step forward in many ways. But why is it so slow for what are very simple things that should be nearly instantaneous. For example, if I want to adjust the symbology of something, ever single step causes the program to whir and think for about ten seconds, even when the layer is turned off! What exactly does it have to think about when the layer is not even rendering?

Almost every action in the program seems to generate some unknown processing demand. I can understand if the map is updating or a tool is running, but it seems to be for everything. This really drags down productivity and leaves me frustrated. If it wasn´t for this, I´d probably start switching to Pro completely. With all these lags though, it is impossible.

None of the data are on the network. Windows 10 machine, 32GB ram, fast video card not even close to maxed out. Most data are on SSD drives. 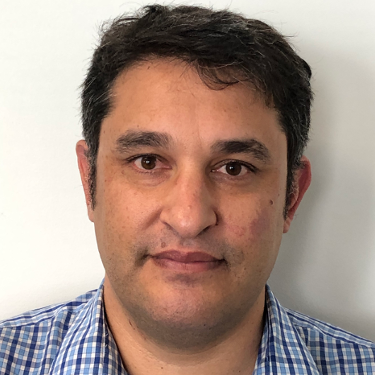 We are using ArcGIS Pro 2.4.1. Like everyone else above we sometimes have issues. One trend is when people go offline in a completely disconnected environment, things like modifying symbols are painfully slow, some tools and functions like merge, are slow too.  Maybe Esri have entwined something with the user profile, which goes Muppet show when roaming.

I'm going to attempt a few things mentioned here like the drivers and also using the debug tool <SHIFT-E> to try and see why at some times tools in editing work fine and then suddenly other times I get the spinning slow blue wheel of aggravation.  Though I'm not very familiar with the readout and what my computer can do and what it should be doing in Pro (with such things as "FPS", "Triangles per frame", "Vertex & Index Buffers, etc).

I will also try switching from DX11 to OpenGL if I can figure out how and see if that also helps improve things...

I, like most here, agree with the poor performance of pro. I would like to make it my daily go to, but it makes a snail look fast.  For ArcMap to draw our 70,000 parcel layer it takes a second ( I get it, its a lot of features). For pro to do the same work it's usually around 2 minutes, then two minutes again when it needs to redraw... I'd love to say it's just one layer but it's not, its global across all layers. If you watch the traffic between pro and a database server and compare it to ArcMap and a database server its astonishing how much more traffic there is with pro. At this point I don't even bother opening pro unless I need to publish to AGOL/Portal as I don't feel like wasting company money waiting for pro to chat back and forth with our servers hundreds of times per second before it starts to do anything.

I wish I could say it was contained to just drawing, but its pretty much everything about pro. If you want to run a GP tool, let pro think for a few minutes before opening a dialog box. Open an attribute table, same idea. The example below shows the length of time it took to drop a few fields from an attribute table of just a regular feature class, nothing special about it......That's 34 minutes and was still going.

My computer (and most who use GIS in our corporation) and our servers  are all well above min specs (sometimes more than double whats required) , however these issues still persist on every machine. We always update to the newest version of pro once its stable and has the bugs cleaned out.

Don't get me wrong I'm not trying to bash pro (that's a can of worms). But I am very much on the train that ESRI rushed to get a minimum viable product out to the market without any real user testing or performance testing. The classic answer of "its your computer" or "its your servers" that are the problem, can only be said to so many people before it becomes glaringly apparent that its not just "your computer" its the fundamental way pro operates.

Couldn't agree more.  I don't even know where to start, but I do know that the problems are related to wide-spread design issues with ArcGIS Pro.

I've been investigating the performance issues since the fall, and it's become glaringly apparent that it's not a viable product yet.  I can't teach with it.  I tried this fall.  I'm working with a student right now on an independent study, and we have completely blown away our schedule because of the performance of the program.

ArcGIS Pro hits the server hard.  As an example, running RegionGroup with the link field box checked took 12 hours to process a relatively small area.  When I unchecked the link box, the process took 68 seconds!  I've had the network provider capture the chatter and it's an unbelievable amount of reading and writing to the VAT.

This is just the tip of the iceberg.  It's not worth my time to report back to ESRI anymore because I would be on the phone non stop mostly to a front-line analyst that knows way less than I do about the program.

Unfortunately, ESRI is doing a big disservice to their users and shooting themselves in the foot at the same time.   My students want to learn ArcGIS Pro if for nothing else to be able to show they have expertise to potential employers.  Unfortunately, we are relying more and more on other programs like QGIS. 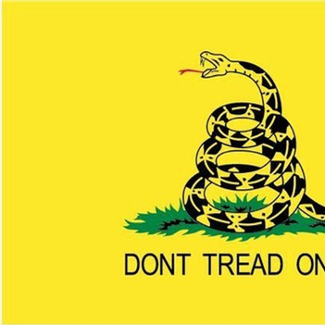 Ditto! It is terribly slow on simple tasks and operations. Add that to the awkward workflows and UI patterns and it is a recipe for frustration.

Bill: Thanks for putting the matter in the largest perspective, Esri's perpetual disservice to customers! If the market for professional GIS software were anywhere near the size of "consumer" services, Google would've fleshed out Google Earth to take over from Esri, and in the Cloud at that. But lacking that (because Google takes in $70 billion a year not subject to commodity prices, etc) we're left with smaller but ambitious companies. Mapbox is looking more and more like a well-rounded contender. Do you know of a consortium or group of GIS pros seriously working toward a way out of Esri's monopoly?

Just an example. Importing the symbology from one simple point layer to another took 32 seconds in Pro.

In Arcmap I could not even time the process as it happened almost instantaneously. FRUSTRATING

Likewise, I first noticed the issue even with just the Identify tool - instantaneous in ArcMap but Pro has to think about it. And other programs run slowly (like opening Zoom) when I have an active session of Pro. My PC is also above min. specs. 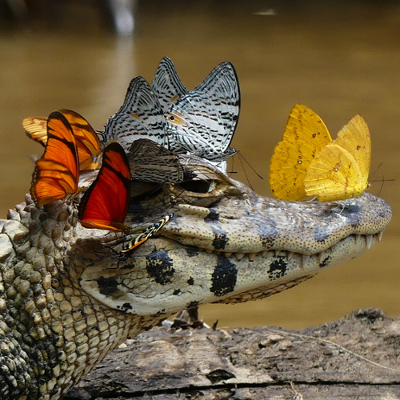 I had a ArcGIS Pro project file that became corrupted in some unknown fashion at some point and the processing times were unbearably long.  It took a bit of work but creating a new project and adding the same data (which was all still fine) solved my processing time problems.

If you use the same Project for all your work try opening another and see if it processes at a speed that is more reasonable.