So I work in the wildfire response community, and have building out a folder template for local use that has a number of TIFF topo files we often use as a basemap. I spent time building it out, colormapping it, and saving these rasters as a group layer to use in maps. I saved it in a number of projects within the folder structure.

Now, however, whenever I try to access these rasters, it becomes a massive problem. Any attempt to move the layer in the drawing order, any attempt to turn the layer on or off, or even just bring it up to use it as a basemap in an already finalized layout, causes the spinning wheel of death for sometimes upwards of 2-3 minutes each time I try to touch something. I tried turning off the caching but that did not help any. Is there something I'm missing that's causing these rasters to drag my performance so badly. 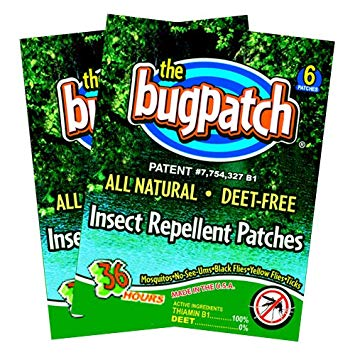 What version of Pro are you using?   Have you tried updating to the latest version?

Are the projects, TIFFs, and all other data elements stored on a local drive or a network drive?