Max Memory ArcGis Pro can use?

I have 32gb of ram on my current system and AGP only seems to use about 11gb of it.  I am wondering how much ram AGP could potentially use.  People say to get 64gb of ram for AGP but if it can only us 11-15gb why do you need so much surplus?  I realize the surplus allows you to run other programs while geooprocessing but still 64 would seem like excess.

The following table specifies the limits on physical memory for Windows 10.

Just because the 64-bit address space is huge (or should I say yuge) and the physical memory limits on Windows X64 are quite large, it doesn't mean Esri developers aren't aware of memory utilization.  If Esri assumed everyone had 32+ GB of RAM and ArcGIS Pro loaded everything into RAM all of the time, the user experience would be miserable for a vast majority of users because of the excessive memory paging that would take place.

Getting back to your question, i.e., "how much ram AGP could potentially use," the answer is that it depends.  The default OS memory limits are sufficiently high that how much memory ArcGIS Pro could use depends on the data and workflows of the user.  If your data and workflows only ever use 8 GB of RAM per ArcGIS Pro instance, than that is your answer for your situation.  Of course, you would want to have sufficient RAM available for the OS and other processes, so I would recommend at least 16 GB of RAM for the machine if you have Pro using 8 GB of RAM.

RAM is cheap, really, and it doesn't take many hours of lost productivity to buy a memory stick.  An 8 GB DIMM easily costs < $150, and if you have already spent $1,000+ on a machine that can accommodate more than 8 GB of RAM, are you really saving in the long run by low-balling RAM?

The biggest RAM usage I have personally seen for Pro, was just over 72 GB!

That said, that is with a power users scenario of > 500 layers in the Pro TOC referencing a few dozen database tables, some with > 100M records....

That is great info. Thank you for the tip.

Anytime I see someone with > 500 layers in a Pro TOC, I generally think they don't know how to properly use the application. 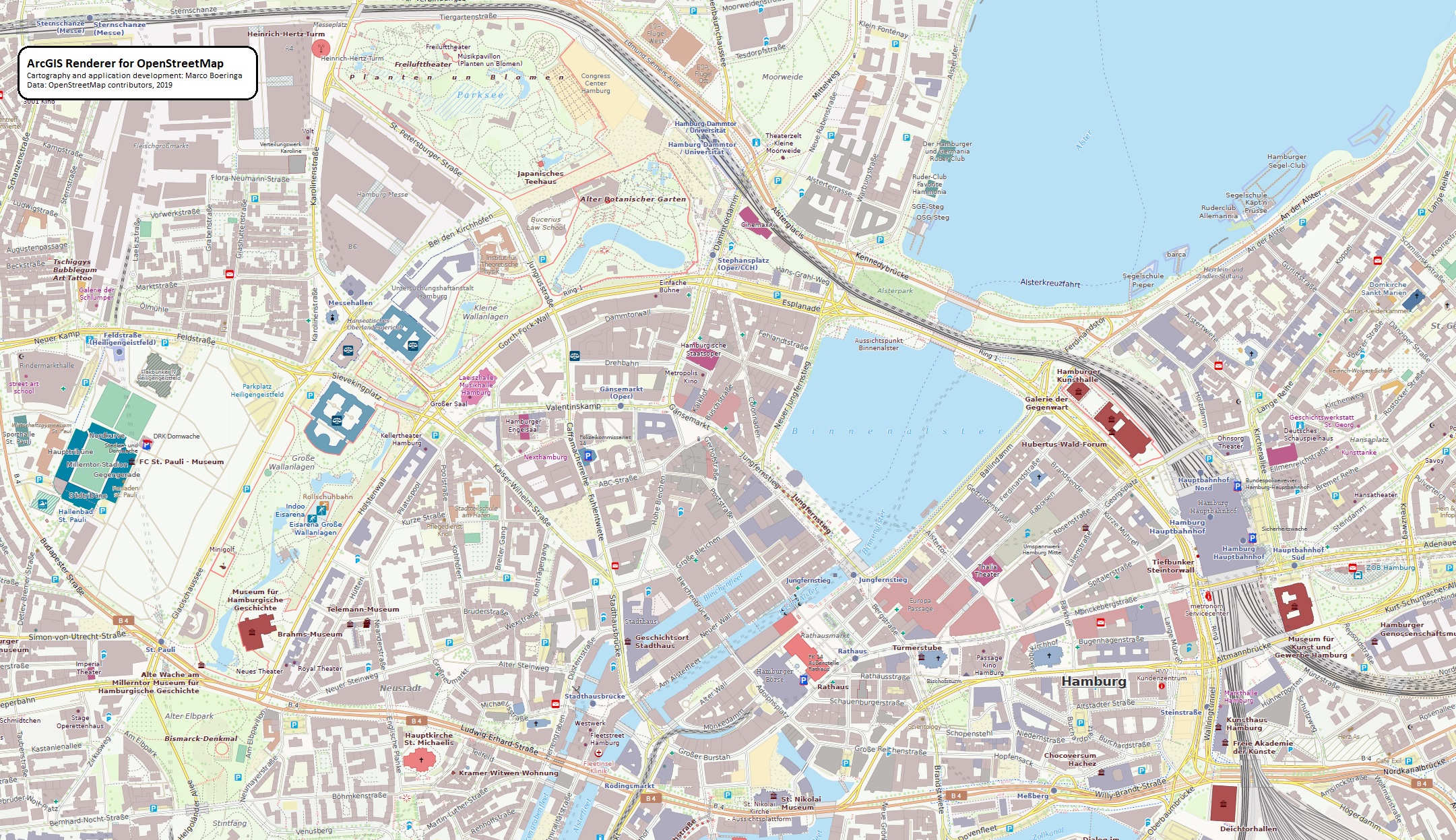 Well, as definitive proof of Pro's capability to use a lot of RAM, here is the result of some custom Python scripting in ArcPy that accesses a gigantic 172 M record database table and extracts data for each record. 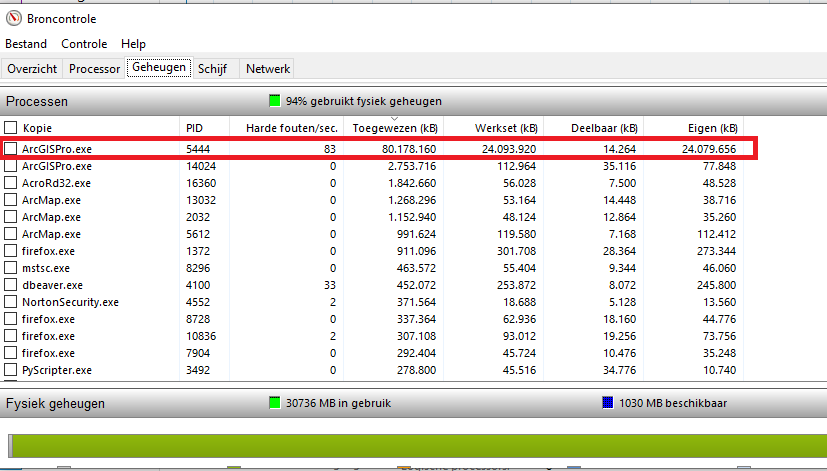