Labelling woes... (in Pro or in ArcMap)

I am not sure there is an "easy" answer to this but I have given up and am relying on GeoNet to pull me out of a jam.

Is there an "easy button" for labelling just the way I want it? Here are about 66 polygons that need labels visible for each one and need to see the polygon. In Pro, this is how they look without much change in the properties: 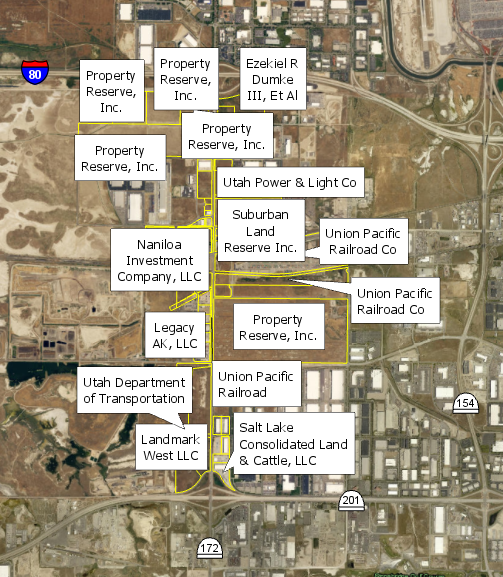 I want to see all the labels so I choose Never remove. This is what I get: 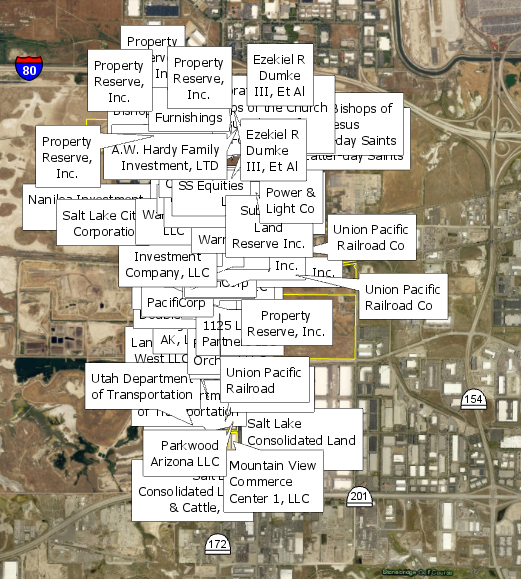 Even if I throw in a 50 point offset, 200 point max overrun, 50% buffer, 100 point feature weight to interior and boundary features (and other tweaks), this is my result: 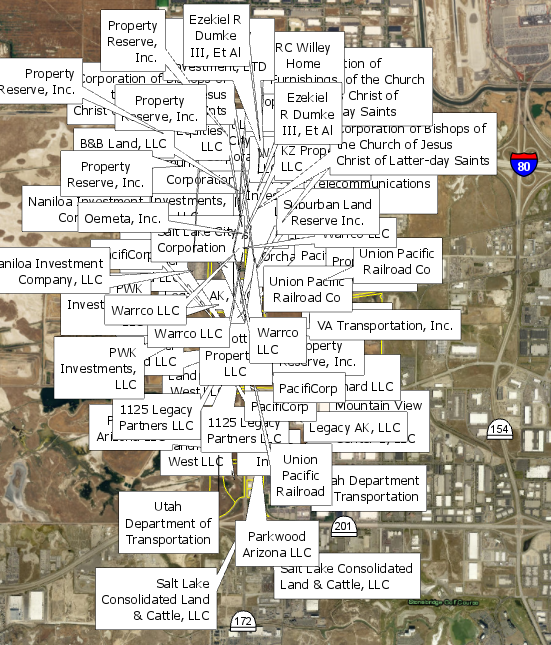 Is there some sort of magic button that will not allow labels to overlap each other? I have attempted to mess around with all of the settings in the label properties and have not come up with a good solution (I do have Maplex Label Engine turned on). My best bet is to convert to annotations and move them that way, manually, by hand, one at a time. (small snippet: 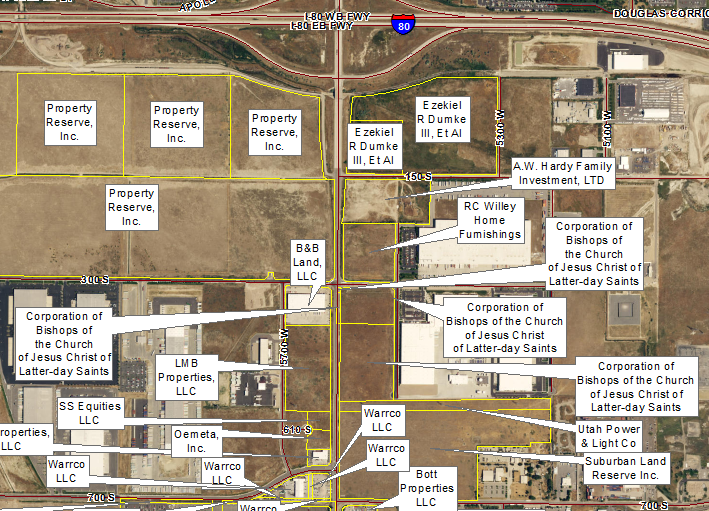 I keep thinking I'm missing something super obvious. Tell me where I can find the easy button (in ArcGIS Pro preferably or ArcMap - it doesn't matter). Thanks! 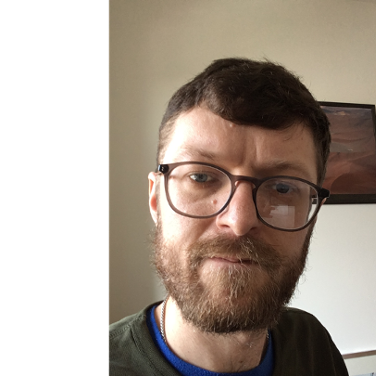 Just FYI in case you hadn't come across it. We have functionality within the Maplex Label Engine to place Key Numbered lists. By specifying the properties of the Key Number group at the map level (similar to using Abbreviation Dictionaries) and then assigning the label class to use the Key Number list in the labeling properties one can have the label engine place an index digit upon the feature (when there isn't space for the full label) and place a list of index numbers wherever it can on the map.

I usually take the same approach as Darren Wiens.   If Maplex isn't cutting it for full labeling (which oftentimes is the case), use it just to get things are far as you can and then create annotation.  Then bite the bullet and manually edit the annotation.  Use an numbering or letter system, with a table to the side if the client is OK with that.  If the client insists on the full label being on the map, prepare to spend lots of time manually moving labels, as Maplex, while helpful, doesn't always do the whole job effectively.

The less technical challenge that often comes with this is explaining to a perplexed client why a map with just a few labels is easy to generate, while a map depicting many things crammed together takes several times longer to complete.

By the way, if some aspiring developer out there comes up with a third-party automated labeling system that would solve the complex labeling issues, I know plenty of people who would be willing to spend some cash $$ on buying that solution.

I appreciate the reply. I say you and I get together and come up with this cash-cow of auto-easy-labeling!

(though, I am not even sure where to start). I agree that some clients do not understand why it takes so so so much longer to mess with a complex map of just labels. Maybe we should form a labeling support group and share our grievances together.

[grimaces from the crowd] "Hi Adrian"

"It all started when Client A argued that a web map was too complicated...."

I've had similar problems with labeling parcels.  There is NO magic bullet.  I have pounded my head on this problem for way over a year as I have tried to create a digital parcel map.  I have tried all of the things that have been mentioned here.  What I finally did was create different labeling classes for the parcels.  You know where it asks if you want to label everything the same under the label tab?

I used the [SQL Query] button to set up the size requirements for a specific class to be able to label.  For example, I originally set up 3 different classes "small .5-3acres", "med 3-7acres", "large >7acres".  Then, for the small class, I set the SQL query to only label if the acreage size was less than 3 acres and greater than .5 acres.

The smaller parcels I labeled with really small text and I abbreviated the text.  Then, with the larger parcels, I used larger text and allowed the label to display 20 characters before I truncated the owner name.  Then, on the really large parcel, I allowed everything to be shown.

After playing with that for a while, I saw that there were still parcels that weren't labeling correctly, so I had to expand and refine the sizes of the classes.  I now have about 7 classes.

I built this for something that would be used over and over again.  I made it into a service that can be displayed at a bunch of different scales.  (once again not what you are doing)  But, I set up 13 levels of scales for my labeling.

I know that this isn't the magic bullet that you were looking for.  It was a pain in the behind.  But, I needed something that was going to work for a big project that would be used over and over and served out over the intranet.

Hi Dave, good to hear from you! I think this is a cool approach. I agree that this can work with some systems really well and maybe not as well with others.

But this gives me a few ideas on how to make some sort of automated approach to this. I wonder that if instead of using a set area (like .5 to 3 acres) if I could create five label classes, have the map automatically calculate a rough area of extent size, and/or grab a scale of polygon areas for breaking down 5 'classes' of areas using natural breaks or something.... Well, that sounded better in my head than when I wrote it. Either way, it's an interesting thought and I'll try to come up with something sort of useful for the next time I am asked to do something like this! 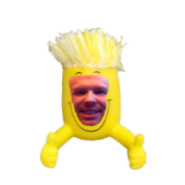 I'm curious  Do them in Data or Layout view ?

I find it is usually best to do them in Layout View, as this will be the final "look" of them, so if there are issues one will spot them fairly quickly.  Trying to get the settings optimal can take some experimenting and several iterations.  If one does them in Data View, they may seem great but then when put into the exact Layout View several issues may suddenly be apparent.

As a side note, be sure to have the final map scale set in Layout View and if there are Reference Scales for various annotation layers be sure they are appropriate for the final output before outputting the labels/annotation.

It probably depends on exactly the map you're making, and how many revisions you may have to do. I always make my labels in data view, with final layout view scale set in data view (important), because the labels are then tied to the location. If you're making data driven pages, this is important. Also, when someone says, "can you move it just a little to the west?" you can.

I agree with you Darren it depends on which way you go to. I was just asking which one to work with because no one mention it here on this conversation... that got me thinking what about Data or Layout View..

To follow up on Chris's and Darren's comments, I do both...

This seems to only work in ArcMap, not Pro.

But, in layout view, if you double click on the data frame (I don't remember what this is called), it will be special highlighted with a dashed outline. Then, I insert and manipulate the labels. What this does is that it treats the labels different as just adding normal labels in layout view.

I haven't done this in awhile since I primarily use Pro, but I do remember this working better than using Data view and using layout view standardly, if that makes sense.