I've got some rivers that I have drawn as a single symbol with color and line width varying by mean annual flow. That way, bigger rivers appear darker and wider, and they fade to nothing at the headwaters. It looks pretty nice, however, tributaries with lesser flow are drawing on top of the rivers into which they flow. I'd like them to draw under, so that larger rivers are emphasized, and tribs disappear at the confluence rather than the stream centerline. However, since I'm using single symbol symbology, the symbol layer drawing tab doesn't help. I tried using the unclassed colors method for getting the color variation, but it causes my lines to look splotchy and doesn't change the drawing order even if I reverse the color ramp and values. Is there a way?

Below is a snippet of an area that shows the problem well when using single symbol symbology and attribute variation for width and color. 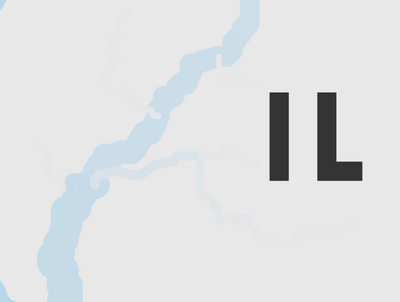 My workaround for now, since this is a print map, is exporting to Illustrator, selecting my stream lines, reversing their order, and manually doing "Send to Back" on any stragglers that were drawn properly the first time. However, I rarely get the .aix export to work due to another bug (BUG-000145439), and I got lucky that it worked for me this time. 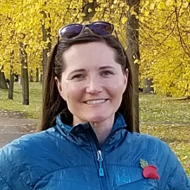 Have you tried using Enable Symbol Layer Drawing option in the Symbology tab?

Once enabled, you may need to manually reconfigure the category order to match which symbologies you want to render on top of others.

Yes. As I mentioned, I'm using single symbol symbology, which makes that tab irrelevant. There is only one symbol class technically, and nothing to rearrange.