I have a feature class of mulitple polygons.  The borders of these polygons have to be blurred or fuzzy to remove the hard outlines and blend the polygons into eachother.

My current workflow involves using the Blur effect in QGIS to create the desired effect OR create the map in Arc and then add in the edge blur to the polygon layer in inkscape or illustrator (too time consuming for multiple maps that are constantly revised).

Workflow is fastest in QGIS as it is a built-in draw effect that you can apply to the symbology.

In ArcGIS, the gradients work great only from the border inward (hard boundaries are still obvious).

I tried using the gradient stroke on the polygons in Arc Pro but it applies it to both sides of the border making it obvious where the original hard boundaries occurred. 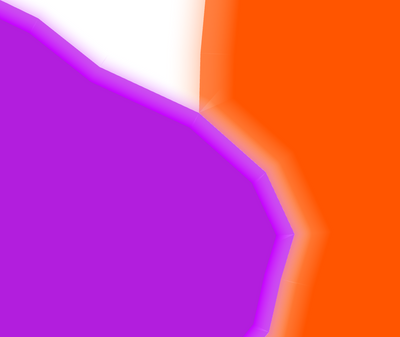 I basically need the edges of the polygons to blur into eachother like this... 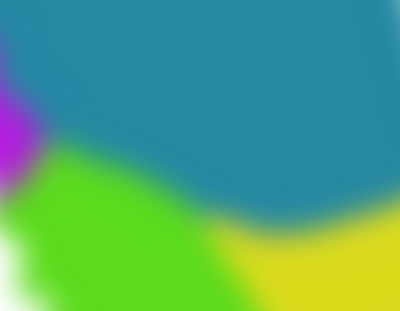 Did you find a solution to this?

No.  My current solution is to either use QGIS or post-process the map in inkscape to create the blurring effect.