I understand the need to release bug fixes and software updates within service packs to keep things organized.  However, there are multiple bugs within ArcGIS software that cause serious productivity issues and that have no known workarounds.

My proposal is that ESRI release bug fixes individually inbetween service pack releases to help solve the more serious bugs.  These fixes can be removed once a service pack containing the fix is released but I feel it is important for these problems to be fixed as soon as possible.  I would also like it if ESRI would offer a feed or blog service allowing users to monitor the status of known bugs and interact directly with ESRI staff working on the problem outside of the ArcGIS forums environment.

It is not possible for us to just accept being told that the bug will be fixed with the next service pack and just not work until that SP is released which may be months away. 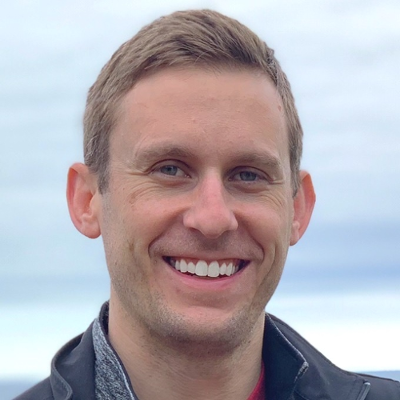 I would like to point you to a recent blog post on this topic, How to Escalate a Bug. By following this procedure you can accomplish several of the items you have discussed in this post. First you can track your bugs and follow the status. Second you have the opportunity to escalate bugs that are crtitcal to your workflows to the User Advocacy Group. This allows you to talk with someone directly at Esri regarding the key issues that are impacting you.